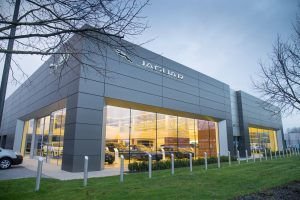 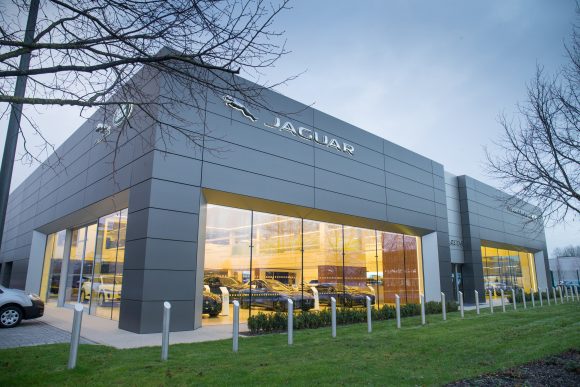 Pendragon has said it expects to report profits of around £30m and has issued a ‘confident’ long-term outlook, just as shareholder Anders Hedin attacked the company over bonus payments and providing no guidance on the financial year.

In a pre-close update issued to the London Stock Exchange this morning (June 30), Pendragon, which owns the Evans Halshaw and Stratstone brands, said it had continued ‘to make strong progress against its strategic aims during the second quarter of FY21, outperformed in its new car markets and capitalised on favourable trading conditions’.

It added it had performed well particularly in the used car market where ‘supply constraints and pent-up demand have increased vehicle pricing, driving higher margins’.

As a result, it said it experts to report underlying profit before tax of around £30m for the first-half of FY21 – a significant improvement on the £31m loss in the same period in 2020.

Looking to the year ahead, the dealer group said there remains ‘significant uncertainty’ due to the potential ‘for further disruption from Covid-19’, an ‘expected realignment of used vehicle margins’ and ‘the risk of both new and used vehicle supply constraints’.

The company also highlighted the ‘extent’ of the semiconductor shortage is ‘not yet clear’.

The update added: ‘As a result, there remains a wide range of possible outcomes for the full-year.

‘However, the group now has more visibility on the outlook than at the height of the pandemic and is therefore in a position to reinstate guidance.

‘The board continues to believe that the group’s strategy positions it well to respond to the ongoing market uncertainty and remains confident in the long-term outlook.’

The update comes a day after shareholder Anders Hedin attacked the dealer group, calling for an ‘urgent need to address what is going on at Pendragon’.

Hedin’s shareholding stands at 13.77 per cent and in an open letter he said: ‘In contrast Pendragon has no guidance to the market for this financial year and remains silent.

‘However, In the last few days the company has disclosed the shares that the management have received as their bonus for the last financial year and now own.

Last month, Pendragon CEO Berman and his fellow directors survived a shareholder rebellion to dislodge them from their posts.

There was anger at the proposed pay deals for the executives, however during the company’s AGM all resolutions were passed which included the re-election and reappointment of all the directors as well as approving their pay recommendations.

As reported earlier by Car Dealer, Berman is expected to make more than £3.2m following the annual general meeting.