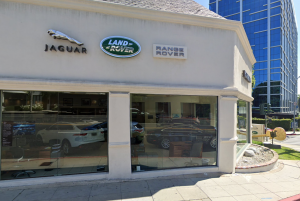 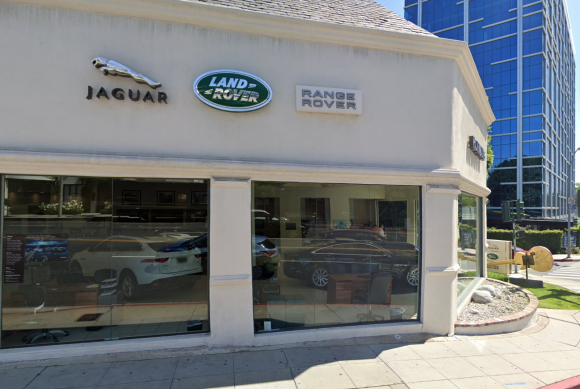 Pendragon revealed today (Sep 7) that it is looking to sell its Los Angeles-based Jaguar Land Rover dealership to Triunity Automotive Group for some £15.8m.

In an announcement to the London Stock Exchange, Pendragon said an agreement with the privately owned dealership group was reached on Friday to offload the trade and assets of the Hornburg showroom, which is in West Sunset Boulevard, West Hollywood.

The figure agreed is subject to completion adjustments and will be a cash payment.

Automotive retailer Pendragon announced in 2017 that it was getting rid of its US arm as part of a restructuring operation. However, current chief executive Bill Berman told Car Dealer in May this year that he would never have sold the businesses if he’d been in charge back then.

It sold its Puente Hills Chevrolet showroom to JBR Automotive Inc at a £700,000 loss in February this year. The group also sold two Jaguar Land Rover dealerships in California for £60m in May 2019, and offloaded its sole US-based Aston Martin dealership to US Auto Trust in July 2018 for £3.1m.

Proceeds from the sale will go towards general corporate purposes, said Pendragon.

There are some conditions relating to the sale, one of which is Triunity being granted approval by JLR, which could still nominate a different buyer.