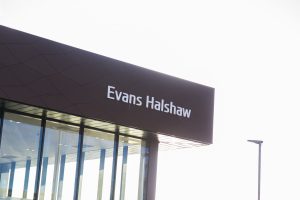 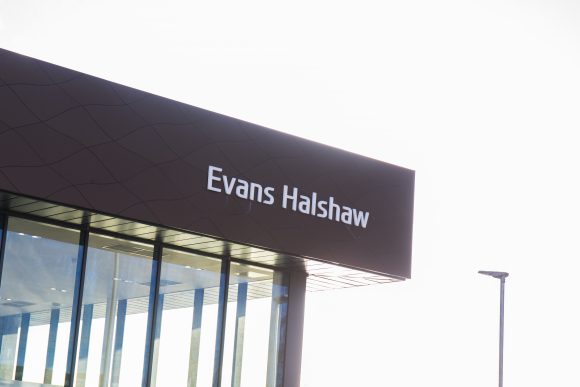 Pendragon shareholders today showed their dissatisfaction with the board’s pay with a huge vote against its remuneration report at the annual meeting.

A total of 65.51 per cent voted against the annual report on directors’ remuneration for 2021 – the only resolution on the agenda to be rejected at this morning’s meeting.

Meanwhile, chief executive Bill Berman clung on to his position after being re-elected with a 64.92 per cent vote.

There had been widespread dissatisfaction among shareholders in the run-up to today’s AGM, and remuneration committee chairman Mike Wright stood down from the post ahead of the meeting following calls for him to be kicked off the board in a row over bonuses.

Earlier, proxy adviser Glass Lewis had written to shareholders, calling against his re-election and describing it as ‘inappropriate’.

However, as the vote relates to payments already made – as covered by the 2021 annual report – Pendragon doesn’t have to change or reverse decisions made by the board.

The company, whose brands include Evans Halshaw and Stratstone, issued the results of the AGM via the London Stock Exchange at lunchtime today.

In it, Pendragon merely said it would ‘continue to consult with shareholders to fully understand their concerns’ relating to the sizeable rejection of the report.

It added: ‘The board recognises the significant vote against the report on directors’ remuneration.

‘The remuneration committee sought to ensure the rewards for the executive team were commensurate with the group’s financial performance, in line with market benchmarking and in keeping with the remuneration policy’s aim to support the longer-term success of the business for all stakeholders.

‘Although the remuneration committee is satisfied its decisions were made in the best interests of all stakeholders, it respects the views expressed by shareholders regarding the resolution.’

The biggest critic has been Anders Hedin, whose European car dealership firm holds the largest stake in the company, with a 27 per cent shareholding.

He was reported by the Sunday Times as saying: ‘I would like Pendragon to explain why the chief executive deserves an astonishing £3.4m in pay – the equivalent of four per cent of Pendragon’s profits – and more than three times the compensation awarded to chief executives at Pendragon’s competitors.

‘This is unwarranted, wasteful and totally unacceptable.’