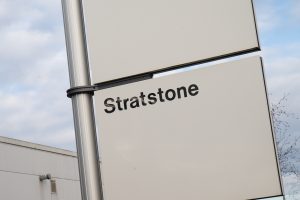 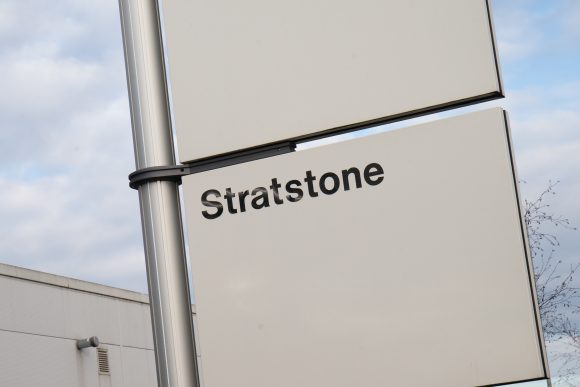 Pendragon’s remunerations boss quits ahead of shareholder battle over bonuses

Pendragon’s remuneration committee chairman Mike Wright has left the company, heading off a battle with shareholders.

The company, whose brands include Evans Halshaw and Stratstone, made the announcement via the London Stock Exchange at lunchtime today (Jun 1), saying he had quit with immediate effect.

In a brief statement, Pendragon said Wright had stood down as a non-executive director, including his role as chairman of the remuneration committee, ‘to pursue other interests’.

A row over bonuses had led to him facing calls by major shareholders not to be reappointed, ahead of the company’s annual meeting which is set to take place on Tuesday, June 21.

As reported by Car Dealer, proxy adviser Glass Lewis had written to shareholders, calling against his re-election and describing it as ‘inappropriate’.

The firm, which advises shareholders, also said the bonuses were ‘incompatible’ with the level of taxpayers’ money that went into keeping Pendragon afloat at the height of Covid-19.

In addition, the Hedin Group, which is Pendragon’s largest shareholder, owning a 27.1 per cent stake in the company, said it would be voting against the latest pay rises and also said Wright shouldn’t be reappointed, saying he was ‘unfit’ to chair the committee.

As such, the automotive retail chain was facing its third shareholder revolt in as many years.

In today’s statement, Ian Filby, the non-executive chairman of Pendragon, said: ‘I would like to thank Mike for his support, guidance and contribution to the company over the past four years, particularly through the challenges of the pandemic and in evolving and developing our strategy.

‘The board wishes him all the very best in his future endeavours.’

Wright joined Pendragon in May 2018, having retired as a Jaguar Land Rover executive director in 2016.

Filby will act as interim chairman of the remuneration committee until a permanent replacement is appointed.