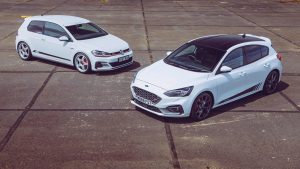 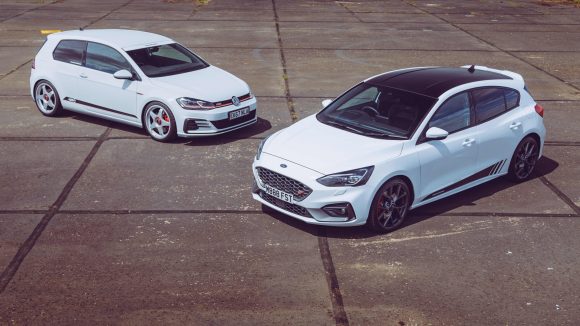 Performance part manufacturer Mountune is seeking a potential buyer or investment partner, it has announced, following the resignation of its founder from the board of directors.

Established in 1980, the Essex-based company specialises in performance parts for Ford models – particularly the Fiesta, Focus and Mustang. In recent years, it set up an additional facility in Los Angeles to cater to the burgeoning American market, where it also offers parts for Ford’s best-seller F150 pick-up.

Here in the UK Mountune has a close relationship with Ford Motor Company itself, with many of its packages sold in dealers and backed up by Ford’s standard vehicle warranties.

In the last month its founder and technical director, David Mountain, has reduced his involvement in the business – resigning as director in July and now working with the company purely ‘on a part-time basis’, a Mountune spokesman confirmed.

Accounts for the tuner are now overdue by almost a year, with the last published figures – those for the financial year ending December 2017 – show a trading loss of £107,429.

A possible outcome could be the purchase of Mountune by Ford itself, following the precedent set by the likes of BMW and Alpina, or Mercedes-Benz and AMG.

However, as the partnership currently extends only to Ford models sold in Britain – and similar tuning companies like Roush command more sales in Ford’s home market of the USA – this seems unlikely.

Story has been updated to reflect that David Mountain continues to work for Mountune on a part-time basis.