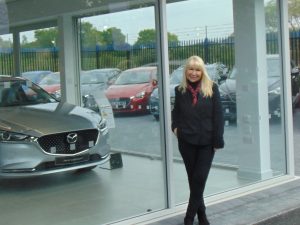 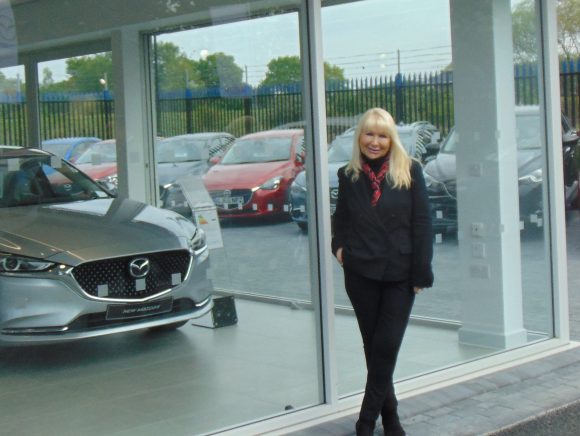 The new Mazda franchise makes Perrys the largest independent retail group for the brand in Europe.

Located on Island Road, Canterbury, the Mazda showroom employs 20 people and sits alongside the current Vauxhall dealership in the area.

The facility is also an approved Mazda repairer with a fully trained team of technicians.

The dealership joins the six current Perrys Mazda dealerships across the UK. 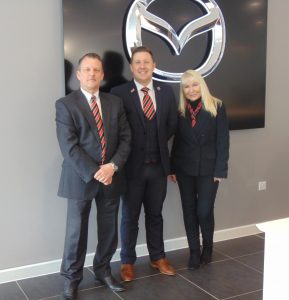 In addition to this, the company is investing £2m into a new Ford Transit Commercial and car dealership due to open September 2019. The site will employ 35 people and the bring the total number of Perrys Ford dealerships up to eight.

Denise Millard, pictured top, company director at Perrys Motor Sales, said: ‘We’d like to take this opportunity to thank customers for their loyalty and repeat business over the years, and hope that they enjoy the new showrooms in Canterbury and Dover.

‘Until now we have focussed mainly on Vauxhall in Kent, with dealerships in Canterbury, Broadstairs, Dover and Sittingbourne.  The two new additions of Mazda and Ford show our long-term commitment to customers in this area.’