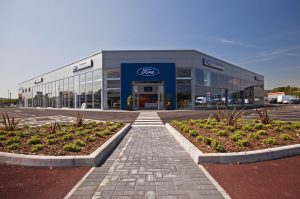 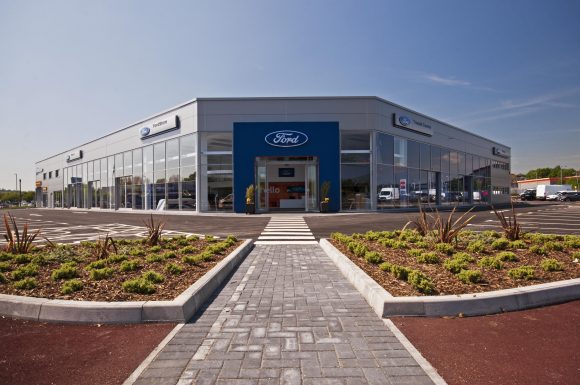 DEALER group Perrys experienced a 65 per cent decline in pre-tax profits during 2017 – blamed in part on a challenging new car market and mixed messages from the government on diesel cars.

The figure fell from £16.679 million to £5.724 million – but the directors of the company, which operates almost 50 franchised dealerships in locations such as Burnley, Bury, Milton Keynes and Portsmouth, still said they were ‘pleased’ with the results for the year.

Turnover fell back slightly on 2017’s figure but remained above £600 million.

Gross profit increased to 14.6 per cent of turnover in 2017 from 14.1 per cent in 2016 because of the reduced level of new car sales, which have a lower margin.

The company reported that its used car operation fared ‘much better’ than new car sales with strong demand maintaining volumes and margins.

And it added: ‘We are seeing strong demand for our parts, service and bodyshop departments. However, we are faced with constant cost pressures which are impacting on profitability. The apprenticeship levy, increased pension costs and the higher minimum wage are all increasing our cost base.’

It said: ‘The directors are confident that the group is in a good financial position and that there are exciting opportunities ahead.’

MORE: Four more outlets and a new addition to recruitment operation at SsangYong