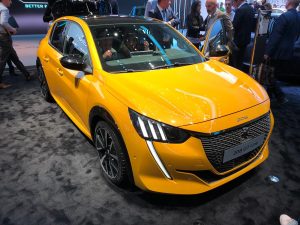 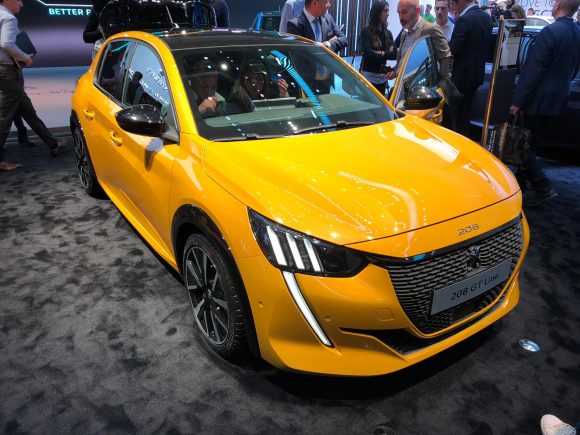 PEUGEOT has admitted it is stockpiling cars and has already prepared its website to increase prices by 10 per cent in the event of a no-deal Brexit.

The car firm has said it has had no choice but to be prepared for the worst.

‘I never thought we’d vote to leave or that Trump would get in – so I am prepared for anything these days,’ said Peugeot UK MD David Peel.

‘Brexit is a car crash. I have already had to get my website ready for the end of March with price increases of 10 per cent just in case we don’t get a deal. It had to be ready.

Peugeot MD David Peel tells me he has already prepared his website for 10 per cent price hikes in the event of a no deal Brexit. He’s been stockpiling cars since November too – holding 30 per cent more cars just in case of supply issues pic.twitter.com/TppU4SS1pO

‘I have stockpiled cars too since November asking the factories for as much as I can get. We are holding 30 per cent more stock just in case there’s no deal or delays.

‘I think the market will go into free fall if there’s a no deal and prices rise by 10 per cent. And that’s just the car market.

Seat has admitted it is also stockpiling cars in case of a crash out of the European Union while other manufacturers are likely to have followed suit. Delays at borders are likely in the event of a no deal and manufacturers have been preparing for the worst for months.