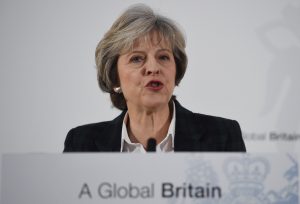 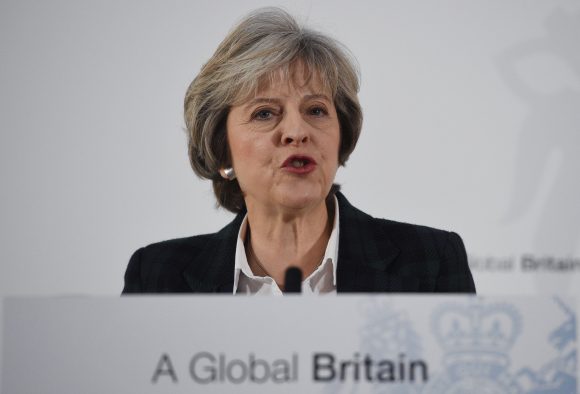 THE Prime Minister is set to meet the chief executive of the PSA Group to discuss Peugeot’s proposals to buy General Motors’ European operation, including Vauxhall.

Theresa May has received a request for a meeting with Carlos Tavares to discuss the proposal, which could affect thousands of British workers.

The Peugeot boss is also set to hold talks with the leader of Britain’s biggest union Unite to discuss the situation.

A Downing Street spokesman said: ‘We can confirm we have received a meeting request. The meeting will take place, in principle, subject to diary availability.’

Unite general secretary Len McCluskey will meet Mr Tavares next week in the latest in a series of talks he has held to help avoid any job losses.

He said: ‘I am pleased that Carlos Tavares has responded speedily and positively to my request for a meeting to discuss Peugeot’s intentions towards our Vauxhall plants.

‘I will be using this meeting to press the case for the UK’s world class facilities and workforce, and ensuring that Mr Tavares and the PSA Group understand fully that Luton, Toddington and Ellesmere Port, and thousands of dedicated UK workers, deserve a strong backer and a positive future.’

On SuperUnleaded.com: Williams F1 gives us first glimpse of 2017 car