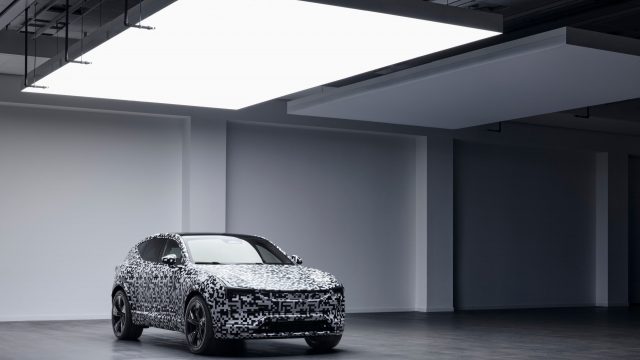 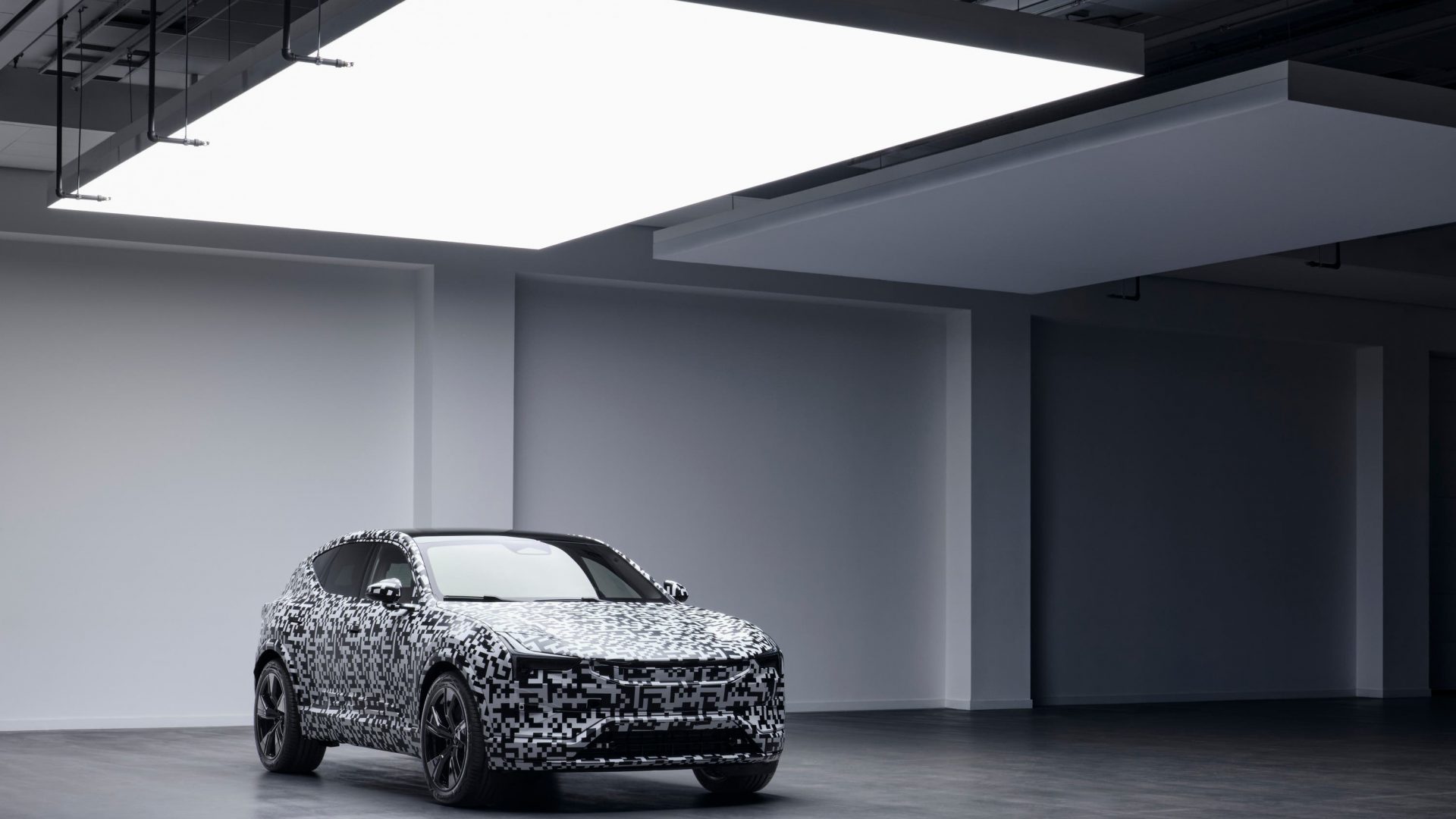 Polestar has released a teaser image of its upcoming 3 SUV ahead of the model arriving in the UK next year.

The firm says its first ever SUV will be ‘one of the most climate-responsible cars ever made’ as well as the first to be built in America.

The model will feature high end technologies such as autonomous highway piloting functions, which will be incorporated courtesy of cutting-edge LiDAR sensors.

Speaking at an event in New York, Thomas Ingenlath, Polestar CEO, said: ‘Polestar 3 is planned to be launched in 2022 as a premium electric performance SUV that will define the look of SUVs in the electric age.

‘It will also be the first Polestar vehicle to be built in America.’

Ingenlath hosted investors at a series of events in New York, where he stated that Polestar is planning to launch a new car every year for the next three years – starting with the 3.

It’s expected that the next car after the 3 will be the Polestar 4, a smaller electric performance SUV.

Following this will be the Polestar 5 electric performance four-door GT car. It’s expected that this will be an evolution of the Polestar Precept concept that was released last year as a way of highlighting the firm’s future plans and designs.

Ingenlath added: ‘We are not a virtual company waiting to build factories and sell cars; we are an actual company already building and selling cars around the world.

‘Our two award-winning cars are on the road in 14 markets globally and we expect our global sales volume to reach around 29,000 vehicles this year.’