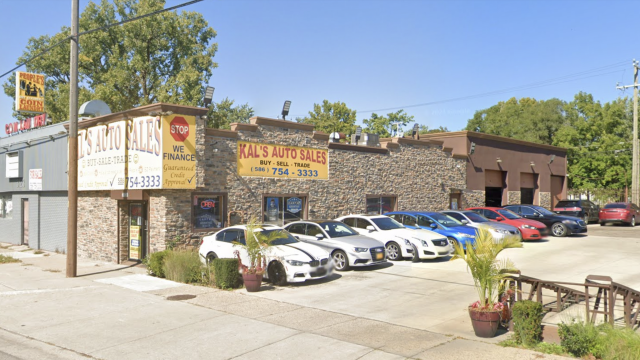 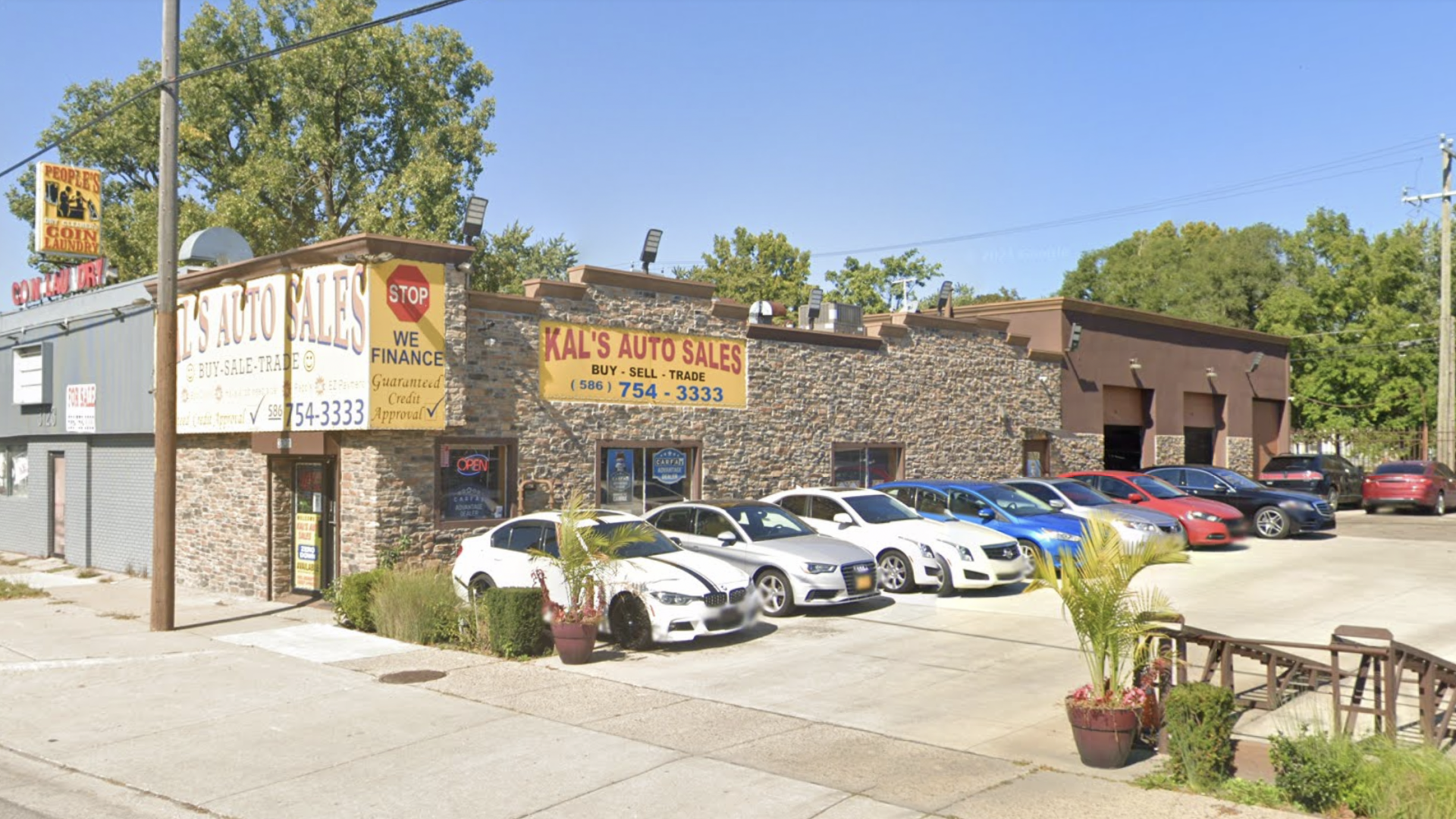 Police are hunting for a prolific car thief who has stolen vehicles from eight dealerships using a false identity.

The woman, aged between 25 and 35, has been targeting dealerships by using a stolen drivers licence to secure test drives.

A number of other dealerships were also affected before she struck again last week at Kal’s Auto Sales, where she stole a 2018 Chevrolet Impala.

She used her fake identification to con the salesman into handing her the keys to a 2018 Chevrolet Impala, which she drove off the forecourt and never returned.

Staff immediately contacted the police who recognised the name given from the previous incidents.

The driver’s licence was reported as stolen in July.

Officers have now launched a manhunt in a bid to find the culprit and hopefully track down the stolen cars.

The woman has been described by police as being ‘heavy-set and between the ages of 25 and 35’.

All the thefts occurred at dealerships around Detroit, Michigan, including three in the city of Warren.

She was also donning a grey beanie and red boots as she climbed into the Chevrolet and drove away.

Police are asking anyone with information to get in touch.