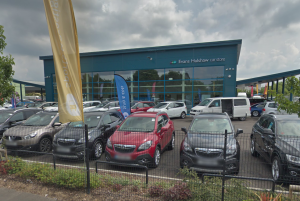 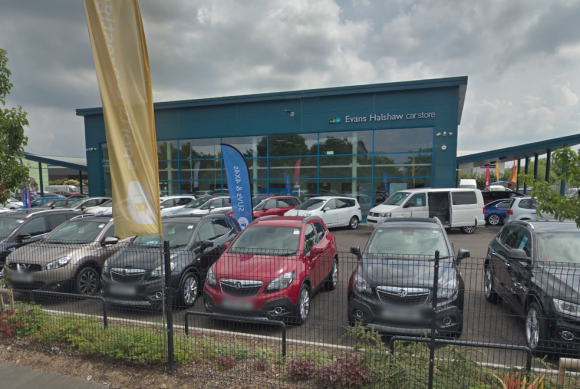 The company, whose trials and tribulations have been well documented in recent months, also announced it had closed 22 of its struggling Car Store used vehicle businesses, leaving just 12 operational.

Underlying profit before tax for July, August and September was £3 million – an increase of £1.9 million against the third quarter of 2018 (£1.1 million).

Like-for-like group revenue was down 3.6 per cent with used revenue also down – by 16.7 per cent. However, revenue from new car sales was up 11 per cent while aftersales revenue also increased – by 0.7 per cent.

In a statement issued this morning, the company noted it had returned to profitability for the quarter, ‘with performance levels improving steadily through the period’. Pendragon published a post-tax loss of £129.6m for the six months to June 30.

It added: ‘A combination of better momentum during September, improved processes and good control of costs resulted in group underlying profit before tax of £3 million, an increase of £1.9 million against the same period in 2018.

‘Group like-for-like new revenue grew by 11 per cent, with like-for-like gross profit up by two per cent. The growth in sales was partially offset by lower margins from a combination of challenging economic conditions and our planned efforts to more naturally achieve manufacturer targets to minimise pre-registered vehicles.

‘Used revenue declined by 16.7 per cent on a like-for-like basis (UK motor division down 12 per cent and Car Store down 39 per cent LFL).

‘Overall sales volumes were lower as the group focused on rebuilding both the quantity and quality of the stock during the period. The stock profile was in line with our expectations at the end of September and is now well positioned ahead of Q4.’

Turning to its Car Store businesses, Pendragon confirmed that just 12 of its previous 34 sites, in locations such as Exeter (pictured), Gloucester and Ipswich, were still operational.

And looking to the future, the company said: ‘Whilst the improved performance during the period is encouraging, we continue to expect economic and market conditions to be challenging, with the ongoing uncertainty around Brexit impacting consumer confidence.’