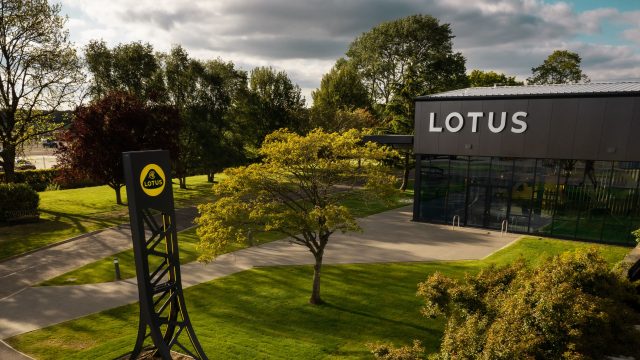 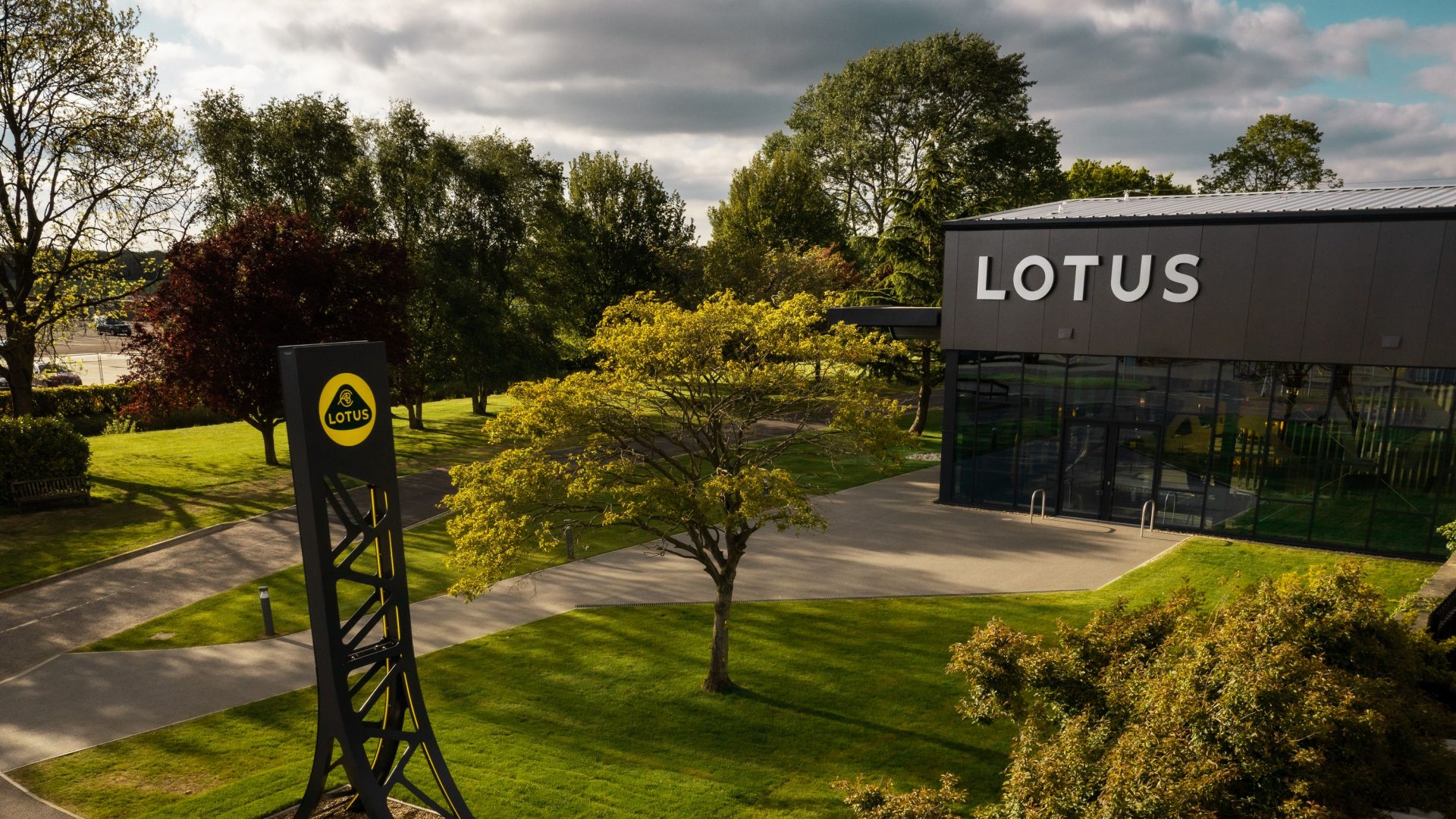 Pre-production is underway on the new Lotus Emira sports car after £100m of investment from the Norfolk-based firm.

Lotus has recently splashed out on two new production halls – the cost of which has now hit nine figures.

The first hall is currently in the pre-production phase for the upcoming Emira.

Meanwhile, over in the second hall, workers have already completed pre-prototype production of the Evija electric hypercar.

The new facilities benefit from ‘part-robotised production’ in a bid to increase build speed.

The Lotus Advanced Performance Centre at Hethel has also been given a new automated paint shop, a retail design studio and a new on-site restaurant.

It follows on from investment to the on-site test track as well as updates to the engineering workshops to support electric vehicle development.

David Hewitt, executive director, operations, Lotus, said: ‘The move to a part-robotised production is the right one for Lotus as we launch the Emira.

‘Everything is about repeatability and efficiency to drive quality.

‘Our workforce is incredibly skilled, and robots help them to deliver the consistency we need at the volume we need it.

‘Our cars will remain ‘Handmade in Hethel’, though our people will be supported by new processes and technologies that will only enhance efficiency and build quality.

The firm is also creating more than 200 new operations roles – despite the fact the workforce at its Hethel and Norwich sites has doubled since October 2017.

Extra investment has been made at Lotus’ other sites within the UK, including those in Norwich and the Midlands as part of the firm’s partnership with the University of Warwick.