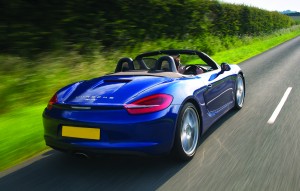 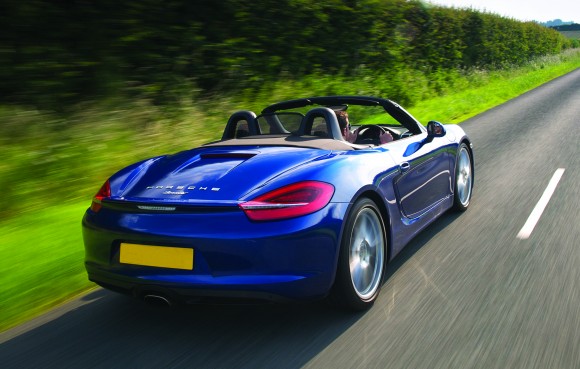 POLICE in Somerset are appealing for information after a Porsche Boxster S was stolen from a dealership in Ilchester last weekend.

A window in the dealership was broken before several keys were taken. The security barriers were then removed and a blue Porsche Boxster S was driven out.

The Porsche was later found in Langport but Avon and Somerset police have launched an investigation. They are appealing to people who may have seen the sports car, similar to the one in our picture, being driven or stolen.

Ilchester Cars confirmed that they have now got the vehicle back thanks to a tracker, but the culprit is still unknown.

Anyone with information can contact Avon and Somerset Police via their website or by calling 101 quoting reference 68749/14.

If you want to remain anonymous, please contact Crimestoppers on 0800 555 111 or through their online form.