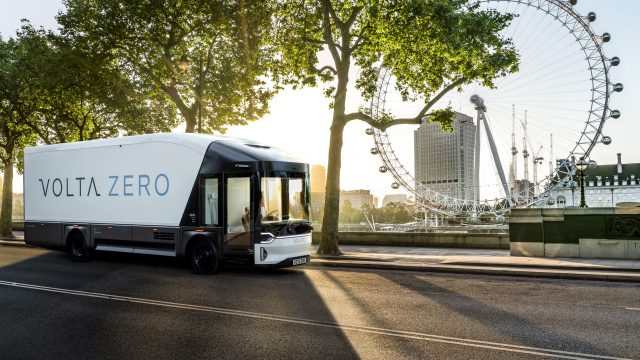 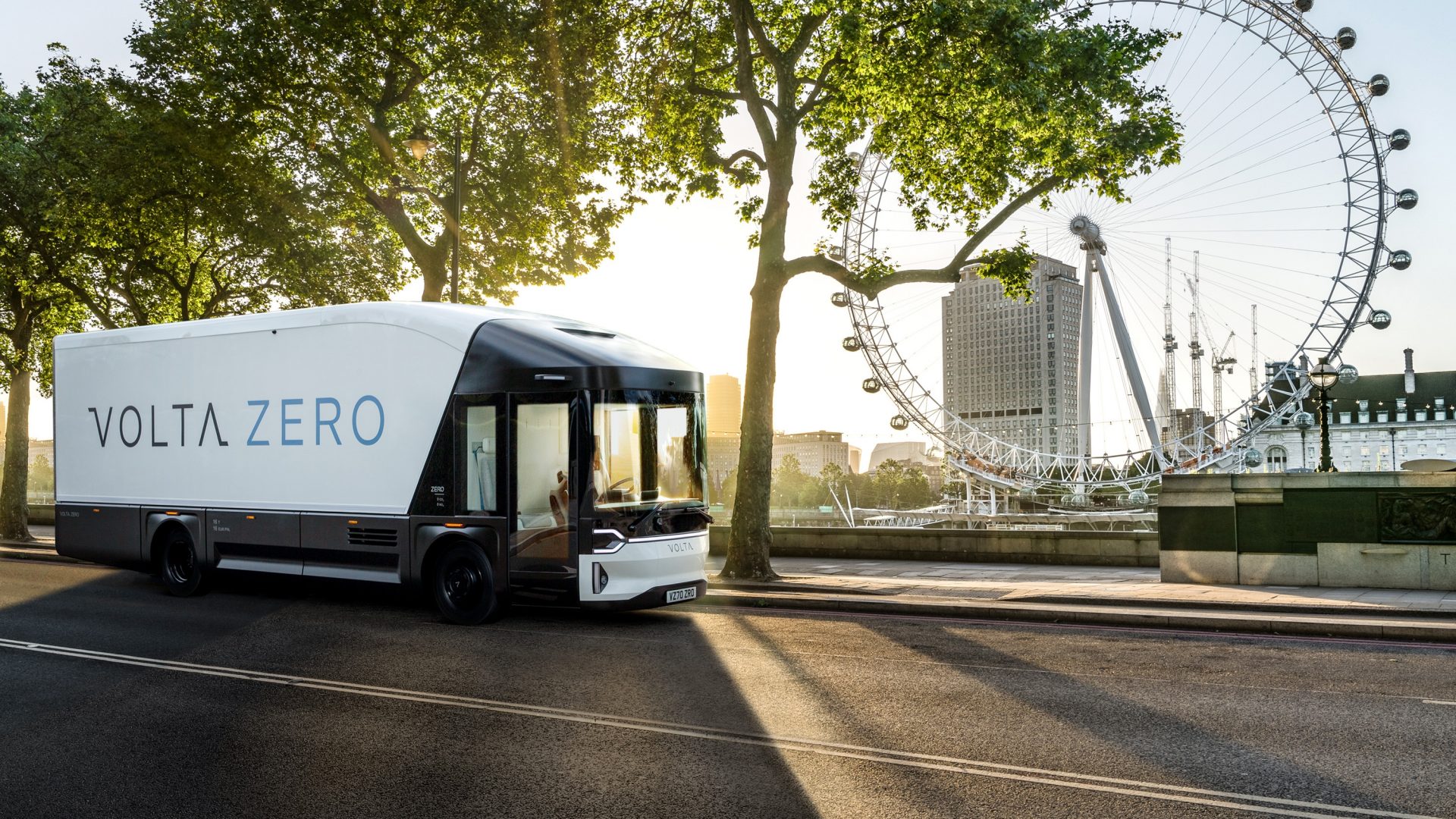 Volta Trucks has announced the first production-specification prototypes have rolled off its new production line in Coventry.

The electric vehicle start-up, based in Stockholm, Sweden, was founded four years ago and has now begun construction in the UK.

From its Coventry plant, the firm’s first road-going ‘Design Verification’ models of the Volta Zero have entered production.

The initial run is limited to just 25 vehicles which will all be used as part of a strenuous testing programme once they are completed in January.

They will be put through their paces in extreme weather, from the Arctic to the equator, as well as undergoing crash testing to validate the safety, durability and reliability of the vehicles.

The results of the testing will directly feed into the production verification prototypes that will be built in mid-2022. 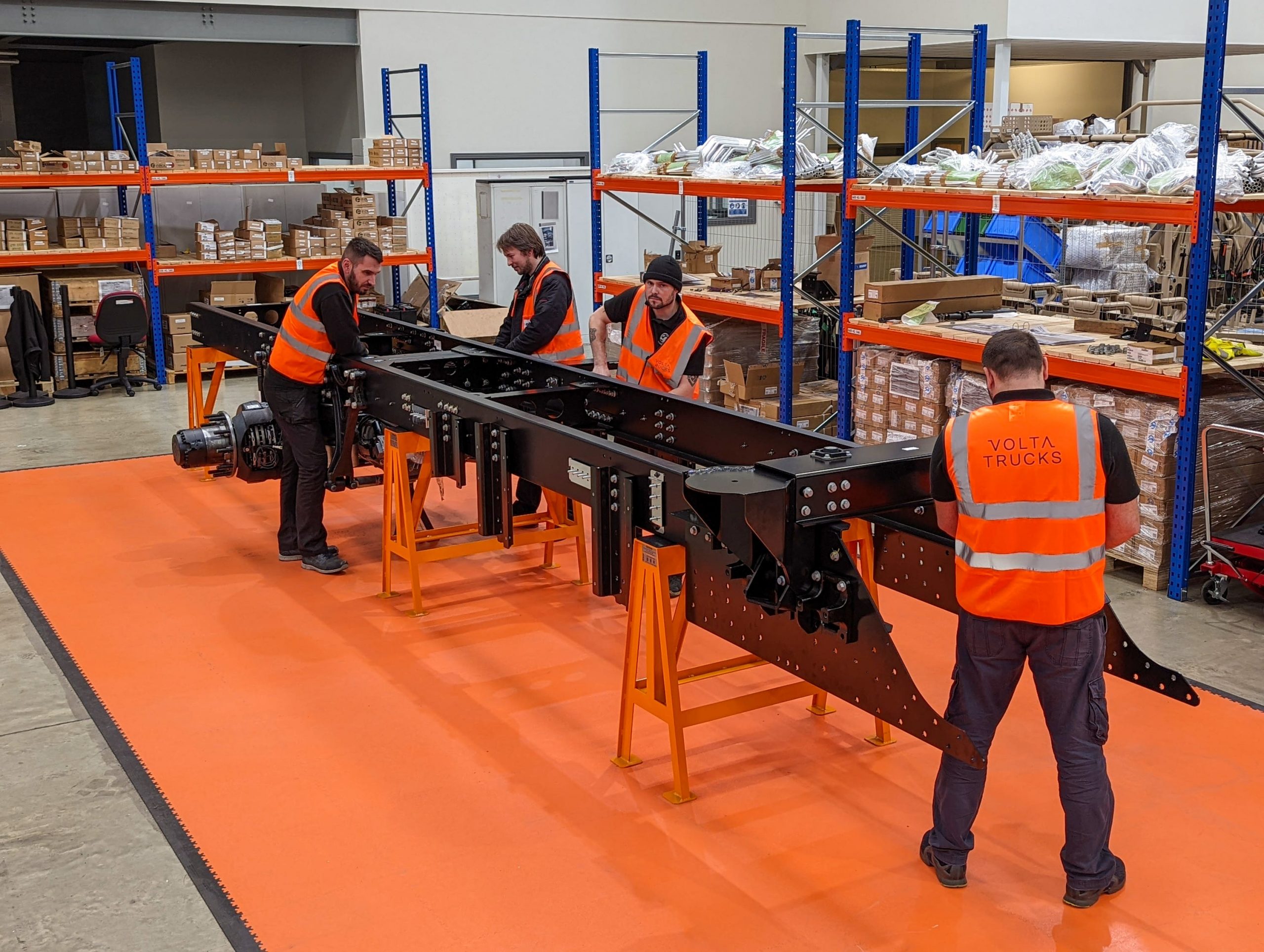 Ian Collins, chief product officer of Volta Trucks, said: ‘This is going to be far more condensed and intensive than a normal vehicle testing programme, given our ambitious timeline to start series production in a year’s time, that is driven by customers’ needs for zero-emission trucks.

‘This will take us to some of the hottest, coldest and most extreme conditions in the world, all to ensure that the production specification vehicles that roll off the production line by the end of 2022 deliver the highest possible quality standards and exceed our customers’ expectations.’

In October, Volta Trucks announced that it was expanding its UK-based research and development team, which is now primarily based in offices near Reading.

Volta’s key product is the Zero truck. It has been built to be an electric vehicle from the ground up, and the firm claims it is the first fully electric 16-tonne HGV focused on inner-city logistics.