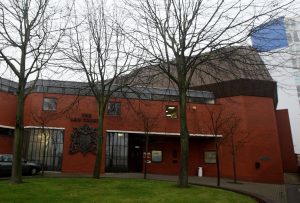 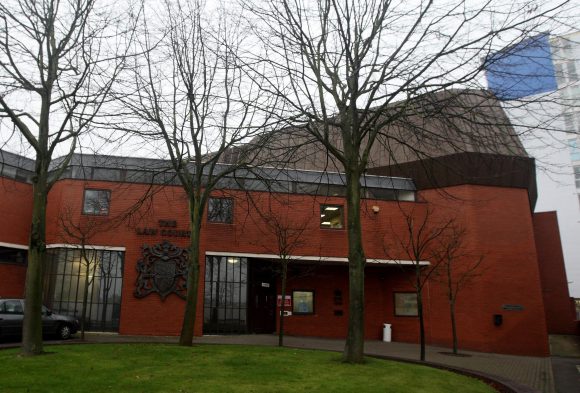 A dealership in Swindon was targeted by criminals for a rare VW Golf, a court was told.

The trio broke into the Inchcape Volkswagen site last November and stripped the Golf GTI Clubsport S of parts worth some £21,000.

The Frankland Road dealership bought the car for just under £29,000 and was looking to sell it for £36,000 after restoring it, according to a report in the Swindon Advertiser.

Only 400 of the model are understood to be in existence, and this particular one had been advertised on the showroom’s website.

Staff had seen someone acting suspiciously in the compound the day before, and the man scarpered when he realised he had been clocked.

After smashing a window of the Clubsport S and disabling the car’s alarm, two of the thieves removed the door panels and trims, central console, seats, carpets and luggage rack, with the third one taking away the parts, which were valued at some £21,000 and a lot of which were unique to that VW.

The 31-year-old, who is from the West Midlands, was jailed in 2014 for being involved in a gang that stripped Audis of parts worth £200,000, and is behind bars for conspiracy to handle stolen goods, having been sent to prison for more than five years.

Prosecutor Robin Shellard labelled him as a professional thief, the Advertiser said, with the report adding that Zamir was caught in this instance by fingerprints plus DNA from blood after cutting himself at the crime scene.

‘He’s travelled down from Birmingham. It was a professional hit on Inchcape,’ said Shellard.

In mitigation, barrister Iona Nedelcu told the court Zamir had been sofa-surfing in Swindon when he was offered £400 to take part in the crime, adding that he had four daughters, including one who was born in January 2020 and he hadn’t yet met.

She added that he had admitted the offence immediately and was remorseful.

However, the Advertiser quoted Judge Jason Taylor QC as saying: ‘Just because you’re professional doesn’t mean you can’t on occasion be stupid.

‘There is no basis of plea but I have said I do not accept assertions made in mitigation that you were sofa-surfing in Swindon and got involved at the last minute for £400 because you were desperate. In my judgement, you travelled down from your home region of Birmingham specifically because of the rarity of this car.’

Referring to the offence, the judge added: ‘It is highly aggravated by your previous convictions because they speak of somebody who in my judgement is either a professional thief or fence or both.’

Zamir was jailed for 20 months.