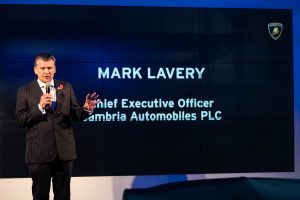 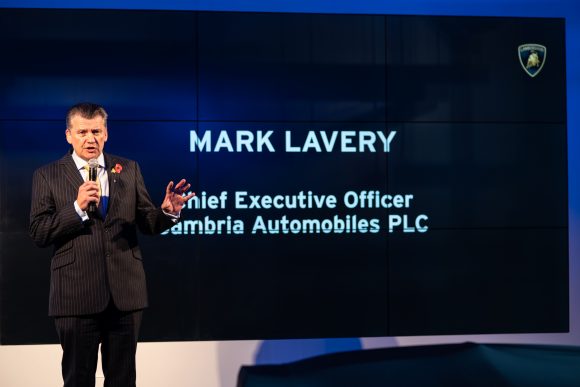 Profits down 13.6 per cent at Cambria Automobiles in 2018

The 13.6 per cent drop was revealed in the company’s audited preliminary results, published today.

It has been a busy year for the group, which has seen eight of it 42 sites refranchise or close during that period. Cambria has expanded its offering in the ‘High Luxury Segment’, adding a McLaren dealership in Hatfield, as well as Bentley and Lamborghini dealerships in Essex and Kent.

The group’s portfolio-split between premium and volume has now shifted to 21 sites and 19 respectively, with two Triumph dealerships also.

Revenues stayed strong in a time of significant change with a small decline of 2.2 per cent to £630m. New vehicle sales were down 17.2 per cent.

While used vehicle sales fell 6.9 per cent, there was an 11.6 per cent improvement in profit per unit.

The group also reported strong net assets of £56.6m, with a significant investment in its property portfolio this year.

A new Peugeot dealership has been introduced in Warrington to replace the previous Fiat site. Cambria also closed two bodyshops in Essex and Cambridge to facilitate the addition of Bentley and Lamborghini at these locations.

Mark Lavery, chief executive officer of Cambria (pictured above), said: ‘Our exceptional management team have worked incredibly hard and despite the uncertainty, disruption and brand portfolio changes, we have delivered a solid revenue result and profit levels slightly ahead of market expectations.

‘Our strong used car profit performance combined with growth in aftersales has been a significant contributor.

‘Current financial year trading has been in line with the board’s expectations in September and October and we are excited about the opening of our new Hatfield site which will house Jaguar Land Rover, Aston Martin and McLaren. This state-of-the-art facility will be fully operational in January 2019.

‘We are very enthusiastic about the potential for growth with our new McLaren, Bentley, Lamborghini and Peugeot businesses.

‘The board remains confident that Cambria’s resilient business model, enhanced franchise portfolio, focus on delivering a superior guest experience and financing arrangements leave it well positioned to take advantage of any opportunities that the current economic uncertainty will provide.’

Philip Swatman, chairman of Cambria, said: ‘During the 2018 financial year, the group has delivered a financial performance with profit slightly ahead of both board and market expectations and the expected weakness in new car sales that was highlighted last year.

‘The group has reported operational improvements in the past three financial years and, with the exception of new cars, these have continued into the 2017/18 financial year. On a total and like-for-like basis, Cambria generated gross profit growth across the used car and aftersales departments, with only the new car department experiencing a decline.’