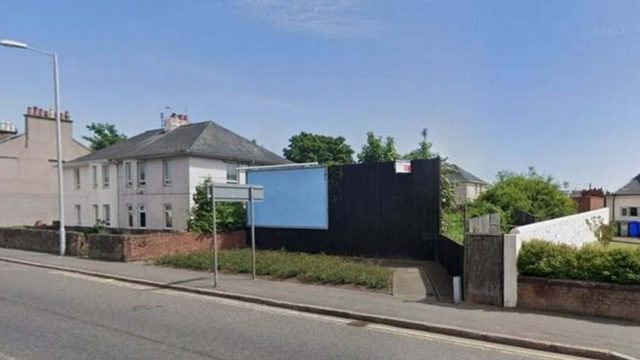 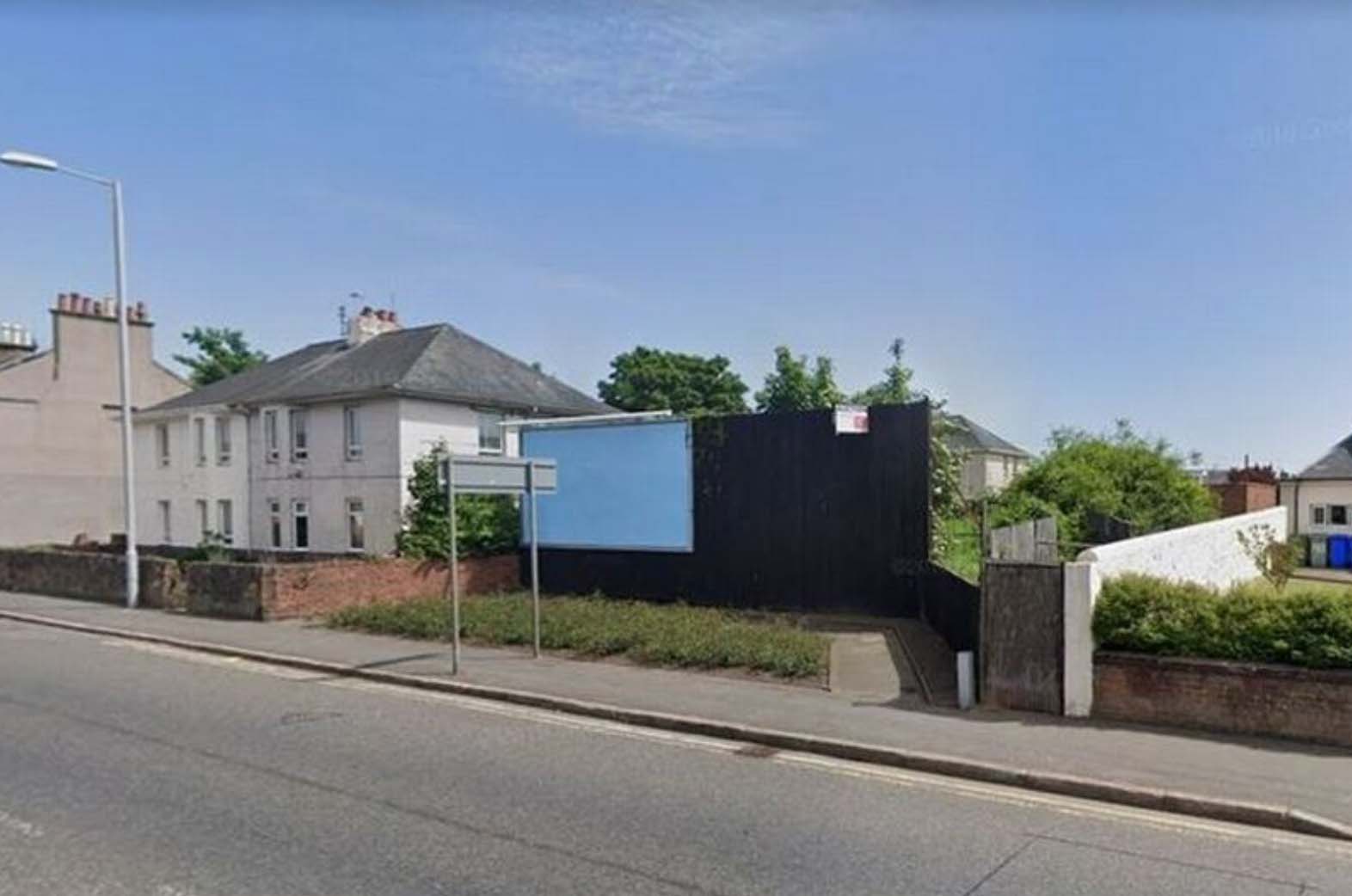 A proposal to set up a car dealership in Ayr that didn’t have a sales building or customer parking has been rejected.

A change of use was wanted for land on Prestwick Road’s eastern side, but Ayrshire Roads Alliance pointed out various problems with the application by Billy McFadzean and recommended refusal, reported the Daily Record.

People living nearby were also worried about loss of privacy when customers viewed vehicles, as well as visitors to the proposed dealership probably having to park on the road, according to the newspaper.

Council planners said the application didn’t demonstrate how the business would be run.

‘The submitted plans show the site to be used for the display of vehicles for sale, but there is no provision for a building or other structure within which paperwork regarding the buying/selling of vehicles is to be carried out.

‘It is also noted that no provision is made within the application site for customer parking. Therefore, it is assumed that parking for potential customers of the business will be on-street only,’ they said.

But even if the information had been available, said the officers, the development would still have been considered out of keeping with the area.

‘The application site is located between residential properties, and it is considered that the use of the site for the sale of vehicles is incompatible with surrounding development,’ they said in their report.

‘The sale of vehicles from the site represents a more intensive use than would ordinarily be expected within a residential area.

‘The use of the site for car sales has the potential to attract people to the area throughout the day and into the early evening, and it is considered that this would adversely affect residential amenity on the locale through the loss of privacy and through general disturbance.’

South Ayrshire Council heeded the advice of the planning officers and alliance and threw out the application.