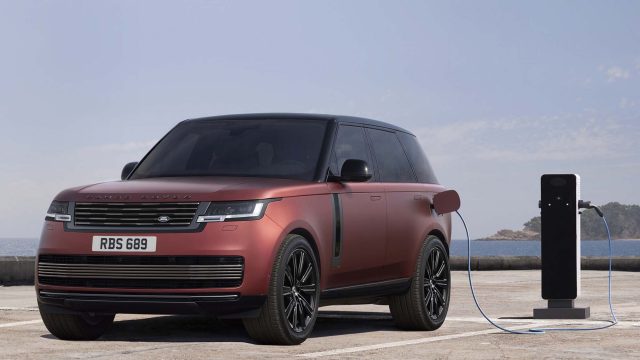 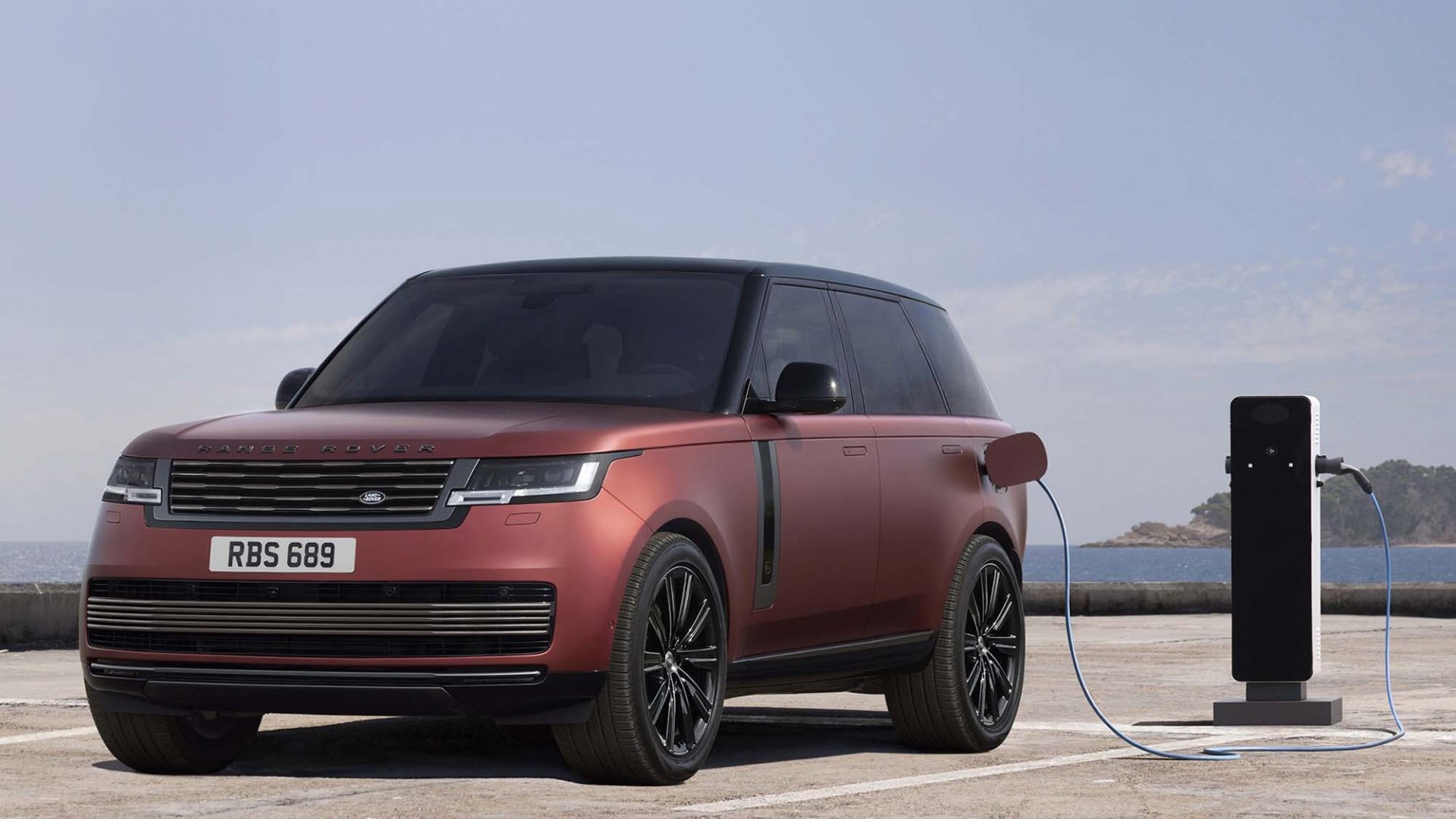 Range Rover’s new plug-in hybrid will offer an extended range of up to 70 miles, the manufacturer has said.

When it was revealed last year, an electric-only range of up to 62 miles was claimed, as well as CO2 emissions of less than 30g/km.

But the figures announced today (Jan 27) are an improvement, with Range Rover saying the P510e and P440e models will travel up to 70 miles on electric power with emissions as low as 18g/km.

Both hybrids combine a 3.0-litre six-cylinder petrol engine, with the more powerful P510e managing the 0-60mph sprint in 5.3 seconds.

The Range Rover, which starts from £103,485, will also come with mild-hybrid six-cylinder engines and a range-topping V8.

It’ll be available in SE, HSE and Autobiography trims, with a First Edition during the first year of production as well.

Alongside these comes the option of standard and long wheelbase body lengths.

The range-topping SV model, which boasts exclusive materials, can be ordered now. Prices start from £146,200.

It’s also estimated that the Range Rover SV has up to 1.6m configuration combinations.

A unique front bumper highlights it as the flagship Range Rover, while a laser-etched roundel is fitted to the side ‘gills’. A new white ceramic SV roundel can be found on the boot, too.

The SV is available with the more powerful plug-in hybrid option plus a straight-six diesel and a twin-turbocharged V8 – said to be 17 per cent more efficient than the outgoing V8 and with 50Nm more torque.

A pure-electric version is set to join the line-up in 2024. Details will be revealed by Range Rover closer to its launch.