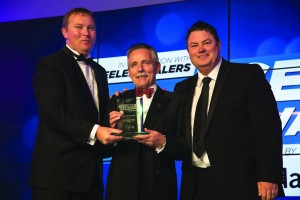 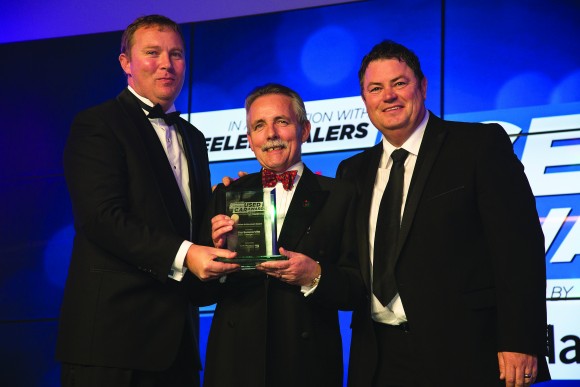 Sommerville has an extensive background within the automotive industry and has been a well-known and respected figure for many years.

His experience includes 10 years with Lex Retail, whom he left as group operations director to join Quicks Group as regional director. He took Quicks’ poorest performing division to profit through innovation and improved process.

Sommerville then went on to join Perrys Group in 2001, growing this business substantially and more than doubling its turnover.

His work has been widely recognised. In 2013 he received the lifetime achievement award at the Car Dealer Used Car Awards.

In 2015, he received a special recognition award from the National Franchised Dealers’ Association.

Victor Coutin, managing director of GardX International, said: ‘We are absolutely delighted at the appointment of such a recognised industry leader as Ray Sommerville. His status within the industry is unquestionable and he will bring with him a blend of experience, relationships and wise counsel.

‘It is, for us, an exciting new phase in our business and we are really looking forward to working with Ray.’

Sommerville added: ‘I am very excited to be joining such a driven and forward-thinking company such as GardX.

‘I have seen how they have enjoyed huge growth over the last few years. I look forward to sharing my industry experience and seeing them through their expansion.’

On SuperUnleaded.com: Lego Gives Us The Track Car We All Want – A Porsche We Can Afford