Home > News > Rebecca Chaplin: More needs to be done for those struggling with mental well-being 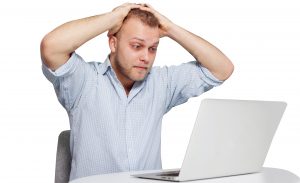 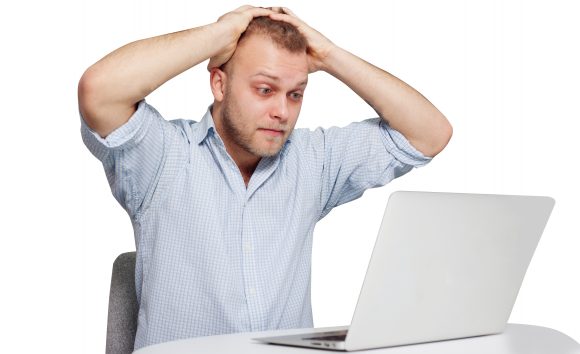 Rebecca Chaplin: More needs to be done for those struggling with mental well-being

IN the fast-paced world of business, people can become the last thing that you worry about.

Are they hitting targets and meeting the goals set? If the answer is yes, then the question of whether they’re happy is often forgotten.

I’m not talking about a George Osborne-style questionnaire for the nation to decipher whether we’re happy or not, I’m talking about their mental well-being. It’s a topic that is still seen as taboo, despite increased ramblings in the media about celebrity sufferers, but because you’re admitting to not ‘being OK’ or ‘coping’ people just don’t want to talk about it.

Who really wants to admit that they’re not happy?

Sometimes parts of your work life bleed over into personal, sometimes it can be the other way round. For me, it is very much the former.

I find certain things keep me up at night, and I’m not just talking about excessive coffee drinking or watching too many crime documentaries (although both of those play a large part in my life). It’s being away from work that sends my head spiralling out of control with every ‘should have’ and ‘could have’ moment.

Every interaction that I got a bad feeling about becomes the worst exchange of all time – likely resulting in angry words behind my back – while each email is interpreted with hate and disappointment. I know (hope) most of these things aren’t true, but they feel pretty real at the time.

Add in a large dose of feeling sick to your stomach while also not quite not feeling part of your own body every time one of these thoughts cross your mind and that is anxiety, at least for me.

I’m not saying I’m a broken individual and that I struggle to get through the day, but some people do.

There are plenty of things that can set you off at work when you’re particularly stressed, but as Mental Health Awareness Week took place in May, it got me thinking about how we should be doing more in this industry to support those who are struggling.

While many of you will be one of hundreds working at an organisation, others will be on their own all day unless a customer comes in. Both of these situations can be a recipe for anxiety, stress and depression.

It’s not something we talk about a lot in the motor trade, but around one in 10 adults will suffer from some form of depression. It’s not something I like to talk about, because you get the concerned looks of people around you who think you’re about to have a breakdown or you’re purely seeking attention, but I’ll admit it helps.

What people ask me immediately most of the time is: ‘Why didn’t you tell me before?’

The team at Ben already do fantastic work to help people suffering from many different mental health issues, but unfortunately it often has to reach a more extreme point before anyone realises that you need
this support.

There’s very little that tells you someone is struggling unless they actually tell you, and what can you do unless you know? It’s also a shame that we work in a very male-dominated industry and this can make it very difficult for both men and women to talk about things that are potentially becoming huge issues in their lives.

Therefore I have two points. If you’re reading this and thinking you know how I feel – even slightly – then talk to someone so that it doesn’t get worse. I’m lucky, as I have you all to rant to about every gripe and issue in my life. I suspect most of you will also know someone who will just ask why you didn’t mention it earlier and want to help.

And if you’re a business leader, manager or just work in a team, should you be thinking about how to help people more, too? I’m not suggesting we all meet up and talk about our feelings on a regular basis, because something tells me that idea wouldn’t be greeted with much more than sighs in the workplace…

However, some structure to support people whatever their issue may be could not only keep your employees happy but will also have the added bonus of improved workflow, rather than stressed people disappearing both behind computers, in staff rooms or at home behind closed doors.

If you’ve made it this far through my monthly ramble, there’s one more thing that I would ask of you: try considering if the people around you are feeling like this and maybe you’ll spot it so that they don’t have to go through trying to get the words out.

Who is Rebecca Chaplin? Rebecca is head of news and features at Blackball Media and presents news programmes and features on its online video channel Trade Plates TV.

MORE: Get involved with Car Dealer Power! Just a few days left to complete the survey

MORE: Motors.co.uk helps dealers understand the value of their advertising