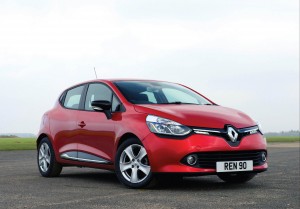 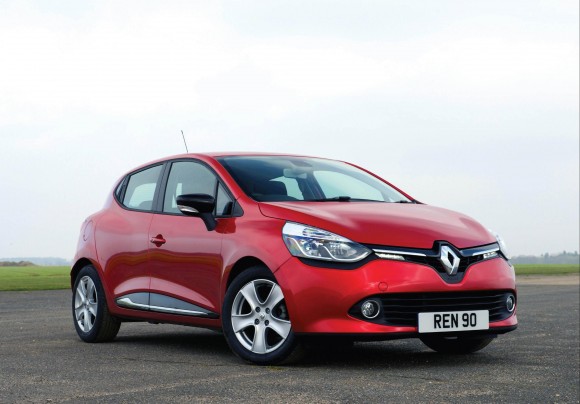 THE Renault Group has seen unprecedented growth leading to it surpassing its 2013 full-year sales total in the first nine months of this year.

The Renault Group is the fastest growing franchise in terms of volume in 2014, with Renault cars being the fastest and Dacia following in fifth.

Total Group sales, as at the end of August, stood at a year-on-year increase of 63.2 per cent year-to-date with 63,717 total cumulative vehicles delivered across the Renault car, van and Dacia ranges with all three areas posting significant sales increases.

Commenting on the performance, Ken Ramirez, managing director, Renault UK Ltd, said: ‘The outstanding Group growth results, fuelled by the success of the new Clio and Captur crossover for Renault and the clear value of the Dacia line-up, definitively signal the confidence in the franchise’s sustainable growth plan. These figures reflect the concerted strategy across the brands and our dealer network, aligned under our GO5+ mid-term-plan objectives.’

He added: ‘With fantastic new products like the recently-launched All-New Renault Trafic and All-New Renault Twingo – totalling nine new models launched in less than two years, of which six are completely new badges in the market including four in our new brand Dacia – we’re confident the Renault Group will continue its sustainable growth in the coming months and years, consistent with our GO5+ mid-term-plan ambition.’