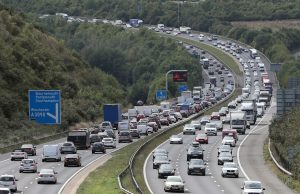 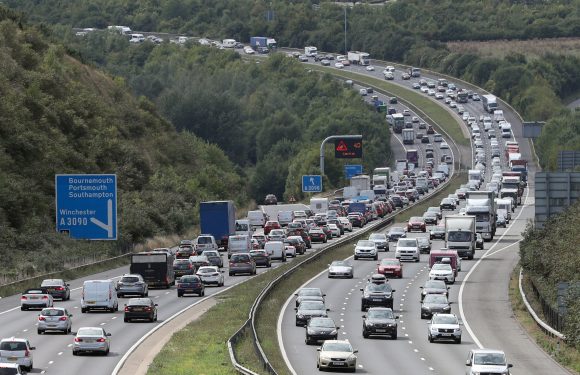 A PA Consulting study due to be released today has found that eight out of 13 of the major brands selling in Europe are on course to fail new emissions standards to be imposed from 2021, amid warnings they have been too slow to develop cleaner, alternatively fuelled vehicles.

Manufacturers have a set target to hit by then, with the Europe-wide goal of an average of 95g/km of CO2. Firms face a 95 euro (circa £85) fine for every gram of carbon dioxide by which they exceed its personalised limits, multiplied by the number of cars produced by the manufacturer and registered in the EU in the previous year.

The research says Fiat-Chrysler, Groupe PSA, Hyundai, BMW, Ford, Volkswagen, Mazda and Daimler are all at risk of failing to hit the target. The consultancy also claims that VW would be hit with the biggest fine of up to 1.4 billion euros (circa £1.2bn), while Groupe PSA is at risk of a 600 million euro (circa £535.2m) penalty.

New figures from the Society of Motor Manufacturers & Traders (SMMT) show a decline in the number of electrified vehicles sold in the UK this year, with year-to-date figures down by 6.9 per cent at the end of November compared with the same period in 2017.

An SMMT spokeswoman said: ‘We need policies that encourage rather than confuse, which means a consistent approach to incentives and tax, and greater investment in charging infrastructure.’

MORE: Want to be a car dealer? Get your essential guide to the trade for just £9.99!