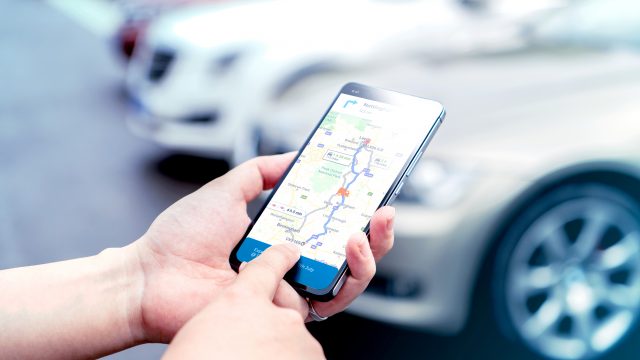 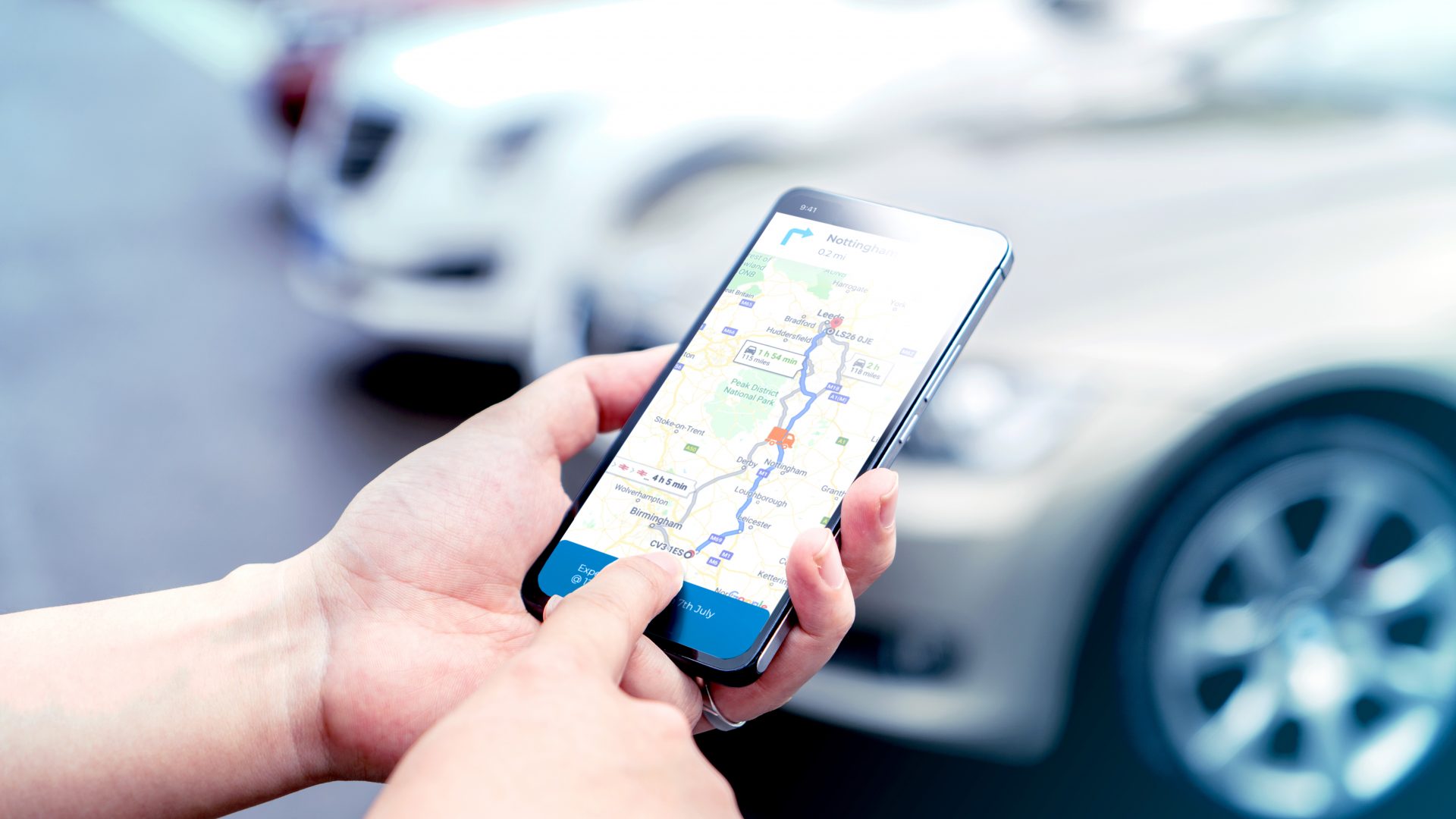 Automotive logistics costs are set to rise in response to high fuel prices among other challenges putting pressure on car dealers’ supply chains.

Cox Automotive is predicting a ‘severe disruption’ caused by a shortage of delivery drivers and the increased cost of fuel.

Philip Nothard, insight and strategy director at Cox Automotive, has suggested that there are several headwinds to come.

Nothard said: ‘The increased cost of fuel will force logistics companies to either raise prices across the board or suffer financial losses. This will also increase costs to dealerships wishing to transport vehicles too.

‘More importantly, though, higher prices in logistics can create a ripple effect across the economy. When the cost of moving goods increases, this fuels an inflation cycle which can damage consumer confidence and stall vehicle purchases for automotive dealerships – the last thing retailers need!’

Looking at data from its own vehicle logistics specialist Movex, Cox Automotive noted that there was a direct correlation between rising fuel prices and price per mile rates.

Nothard says that without additional government support to reduce fuel costs, he believes this will translate into higher overall transport costs.

He said: ‘The logistics market is facing a perfect storm of challenges.

‘Though welcome, the fuel duty cut is still something of a flat balloon and will do little to absorb some of the financial shocks affecting the sector. It simply did not go far enough.

‘In addition, the much-publicised labour shortage in the sector is only marginally improving, and when you add to this the global trade issues that still exist surrounding Brexit, it’s a challenging time for the industry.’

Nothard adds that the ongoing problems with driver shortages has also been exacerbated by many UK and European drivers returning to the Ukraine. The Road Haulage Association reports that while at the peak of the shortages in September there were 100,000 drivers, now this has dropped to 85,000.