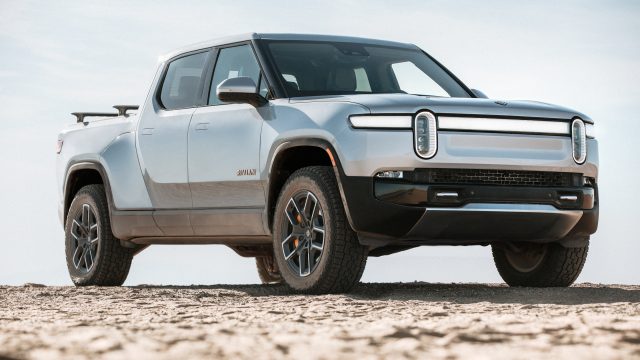 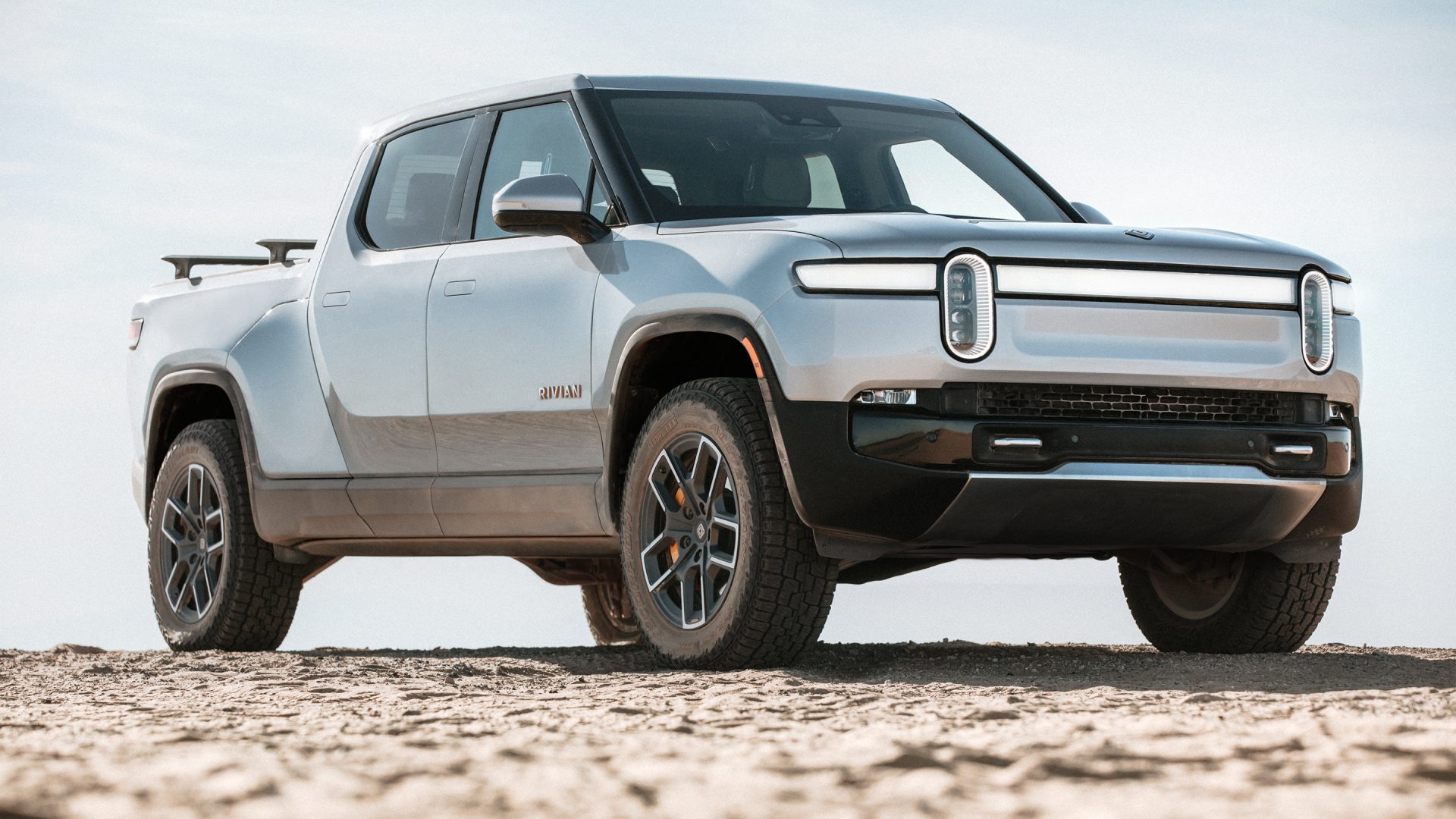 US electric vehicle maker Rivian is in talks with ministers to build a large factory in the UK.

The secret discussions have been taking place for weeks, Sky News has learnt, and the deal could include a government support package.

The deal, which could be worth well over £1bn, would see Rivian set up production in the UK to allow it to tap into a wider market for its vehicles.

The plant would be the first outside of Rivian’s home country, and if built, would be a huge boost to UK car manufacturing which has recently been bolstered by major investments by Nissan and Stellantis.

Last week, Rivian also confirmed it was looking for a site for another factory in the US to join its existing facility, a former Mitsubishi factory, in Normal, Illinois.

The discussions between the firm and the British government are not at an advanced stage, however, with the UK facing competition to win the deal from Germany and the Netherlands.

According to Sky News’ sources, the talks revolve around the building of a factory for the production of Rivian vehicles, rather than a battery gigafactory.

However, negotiations are reportedly ‘fluid’, leaving the door open for battery production too.

A 616-acre site near Bristol has been earmarked as a potential place to build the factory.

Prime minister Boris Johnson has reportedly been briefed on the talks and is taking a ‘keen interest’.

The nature and size of the government support package is unclear at this stage, and if Rivian has actually requested funding or tax breaks.

Rivian is the brainchild of 38-year-old Robert ‘R.J’ Scaringe and is currently readying two electric vehciles.

Investors include Ford and Amazon – the latter has placed a $5bn order for 100,000 fully electric delivery vans as part of its ‘Climate Pledge’, while Ford will build a new Lincoln SUV in partnership with Rivian.

Rivian is currently preparing the all-electric R1T pick-up and R1S SUV for sale, with deliveries expected to start in the autumn.

The R1T pick-up found fame last year after it featured in Apple TV’s Long Way Up.

It was used as a camera vehicle in the Ewan McGregor and Charley Boorman’s adventure programme which saw the pair explore South America.

A decision on whether the plant will be built in the UK is expected in the next few months.