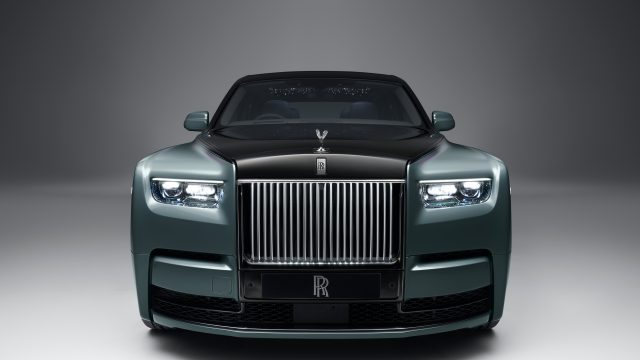 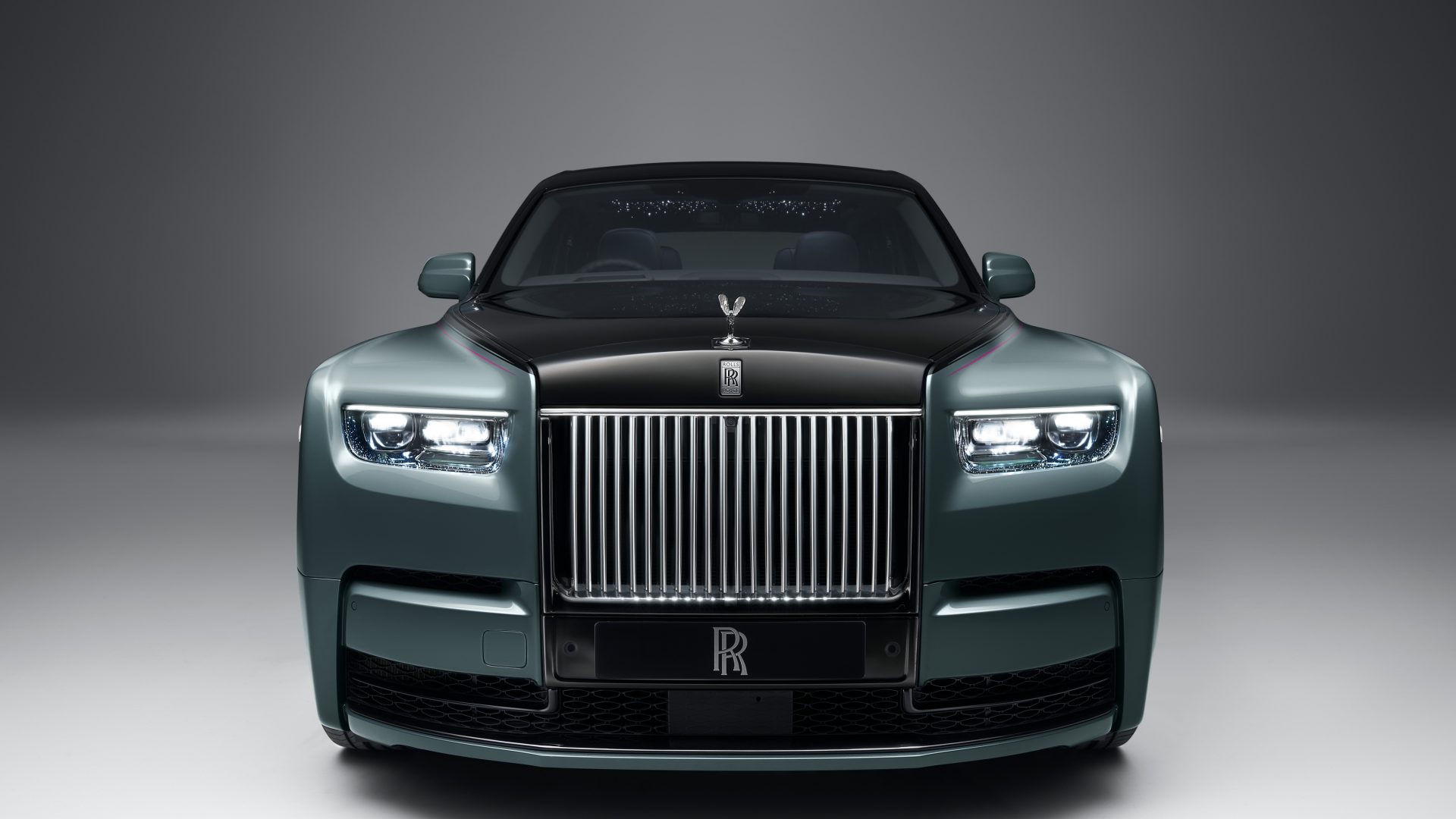 The flagship Rolls-Royce Phantom has been updated for 2022 with fresh styling and more connectivity options as it goes further in its ‘pursuit of absolute perfection’.

The Phantom was first introduced in 2017 and the bulk of the edits for this update surround the front grille, with the badge and Spirit of Ecstasy mascot made more prominent when the vehicle is viewed head-on.

Plus, a new polished line mounted above the headlights runs into a horizontal bar atop the grille.

The headlights have been given an upgrade, too, with laser-cut star-shaped accents included in their design.

New wheel designs have also been included on the Series II. A 3D milled stainless steel alloy with triangular facets is available in either a fully or part-polished finish, while a set of 1920s-style ‘disc’ alloys is also available, which can be finished in either polished stainless steel or black.

Buyers are also able to option a darkened chrome grille surround, black bonnet accents and windscreen surround. Rolls-Royce says that this new option allows buyers to ‘transform the Phantom into the lightest of light or the darkest of dark appearances’.

The Phantom also debuts a new ‘Rolls-Royce Connected’ system whereby the owner can send an address directly to their vehicle’s navigation, meaning that everything is pre-loaded for the moment they step into the car.

It’s included as part of the ‘Whispers’ app, which can also show the car’s location, security status and current ‘health’ condition.

As before, the Series II retains the 6.75-litre V12 engine that has been used to power the Phantom since its release in 2017.

Gosh, look at these wheels on the new Phantom Series II. They hark back to disc wheels of the 1920s pic.twitter.com/q3mqCGBnTe

Torsten Müller-Ötvös, chief executive officer at Rolls-Royce Motor Cars, said: ‘We are acutely conscious of our clients’ esteem for and love of their Phantoms.

‘They felt it could not be improved; but while naturally respecting that view, we believe it is always possible, indeed necessary, to gently go further in our pursuit of absolute perfection.

‘The subtle changes we have made for the new Phantom Series II have all been minutely considered and meticulously executed. As Sir Henry Royce himself said: ‘Small things make perfection, but perfection is no small thing’.’