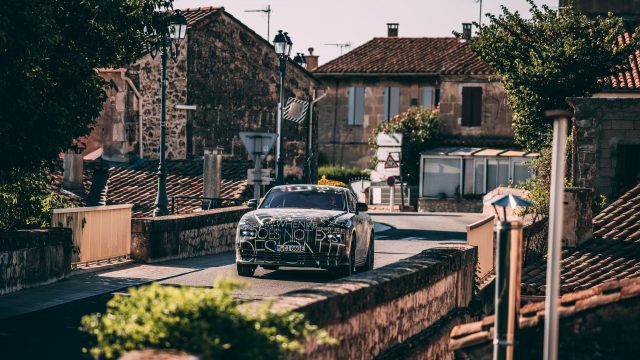 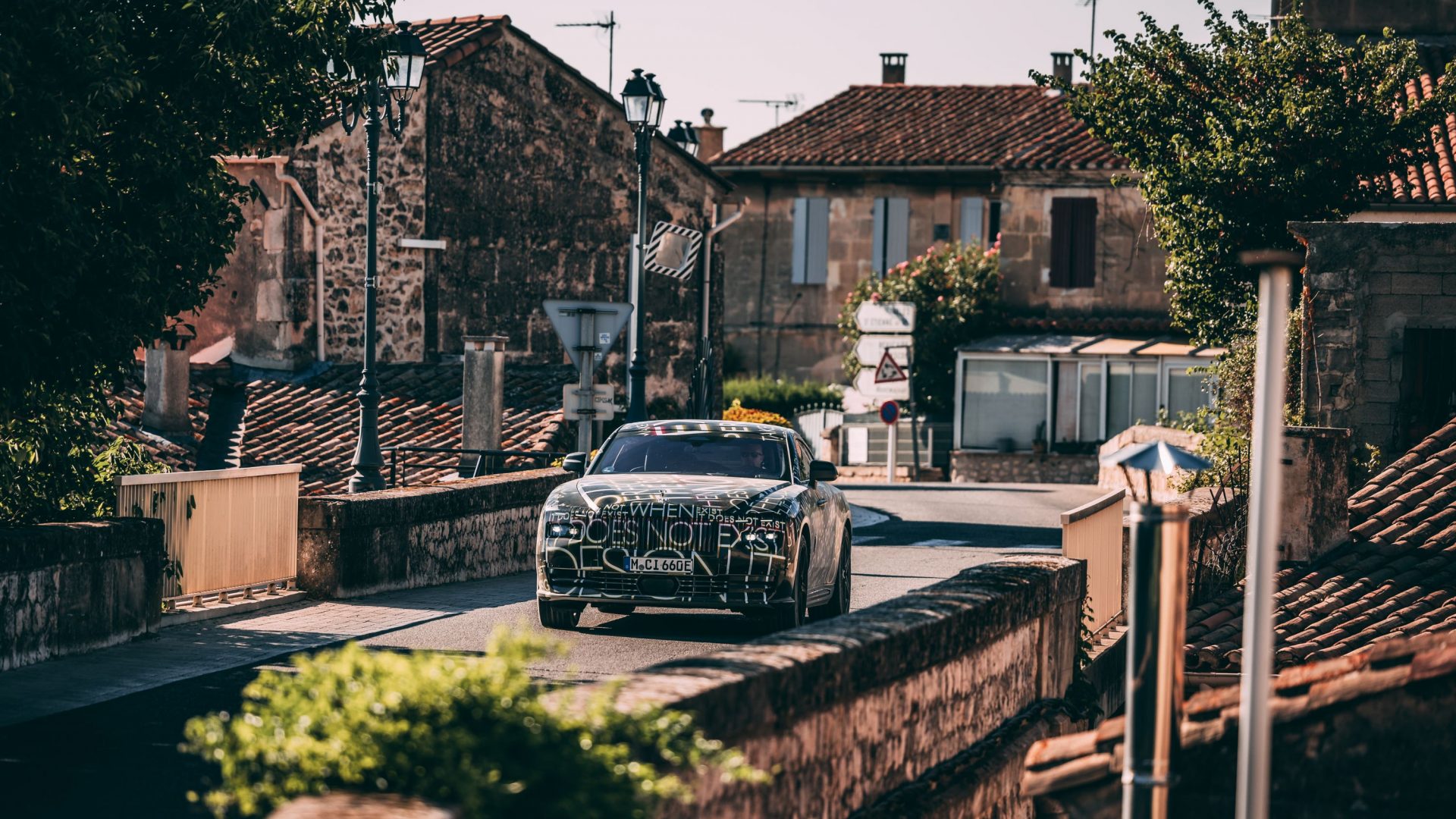 The upcoming Rolls-Royce Spectre has moved a step closer after the British firm put the model through a series of development processes ahead of its launch next year.

The Sussex-based carmaker’s first EV, the Spectre was put through its paces as part of a rigorous testing process in Arjeplog, Sweden.

It has now entered its second phase of development, which will take place on the French Riviera.

The phase is split into two sections, starting off at the Autodrome de Miramas proving ground which, thanks to its irrigation units that create standing water and a heavily banked high-speed bowl, can push the Spectre to the limit.

The second phase of the testing session occurs in the countryside surrounding the facility. Rolls-Royce says that many of its clients drive their cars in this region, which is why 55 per cent of testing has taken place here.

Our all-electric #RollsRoyce, #Spectre, is undergoing its second testing phase on the French Riviera.

Forming a crucial part of its 2.5m kilometre global testing programme, a total of 625k kilometres will be driven on and around the French Côte d’Azur.#SpiritElectrified pic.twitter.com/qOEehtEQwy

Torsten Müller-Ötvös, chief executive officer, Rolls-Royce Motor Cars, said: ‘It is no exaggeration to state that Spectre is the most anticipated Rolls-Royce ever.

‘Free from the restrictions connected to the internal combustion engine, our battery-electric vehicle will offer the purest expression of the Rolls-Royce experience in the marque’s 118-year history.

‘This latest testing phase proves a suite of advanced technologies that underpin a symbolic shift for Rolls-Royce as it progresses towards a bright, bold, all-electric future.

‘This will secure the ongoing relevance of our brand for generations to come.’