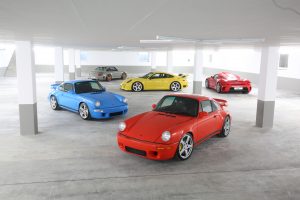 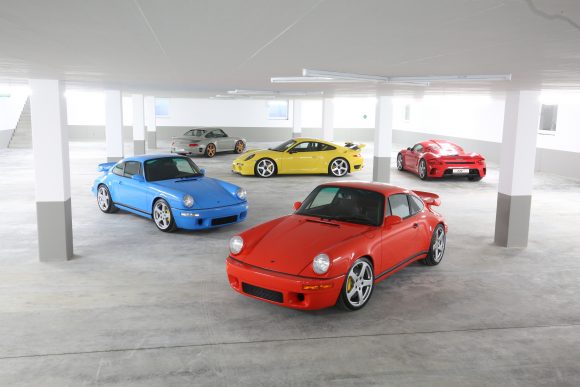 Ruf Automobile gains an official presence in the UK

GERMAN car manufacturer Ruf Automobile is opening an office in the United Kingdom.

The UK office has been formed in partnership with father-and-son team Richard and Mark Sekula, founders of TheCarSpy.Net, one of the UK’s most well-known brokerage businesses for the sourcing of luxury vehicles, supercars and hypercars.

Managing director of Ruf Automobile, Estonia Ruf, said: ‘The opening of the UK office comes at an important time for us because our range of cars is now the strongest it has ever been.

‘The reception we received at the 2016 Geneva Motor show this year was incredible and the level of interest in the latest Ruf cars has exceeded all of our expectations.’

Mark Sekula, co-director of Ruf Automobile UK, added: ‘Having known Ruf and the Ruf family for many years now we are very familiar with the engineering principles and ethos of the company. Knowing what RUF is capable of producing, we are very excited to be a part of the expanding international presence.’

Ruf Automobile has been manufacturing its own Porsche-based sports cars for more than 40 years and has developed a reputation for producing powerful super-fast creations.

The current range consists of the RTR, RGT, Turbo Florio, CTR3 Clubsport and 3800S. Each car is capable of exceeding 200mph.