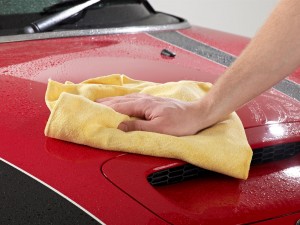 A VALETER who threatened to throw paint stripper over vehicles in a car showroom after getting the sack from his valeting company has been given a 12-month community service order.

According The Cumberland News, the young worker, Christopher John McLaughlin, 24, who was employed by Protouch Valeting in Carlisle, told his boss that he would lose him his contract with Telfords Garage by threatening to damage the cars by covering them in paint stripper in revenge.

The Carlisle Magistrate’s Court heard that McLaughlin had been sub-contracted to work at the showroom before he was dismissed in April, but was not told of the reason for McLaughlin’s dismissal. The court heard McLaughlin was also told to return his uniform and that he would lose roughly £280 from this £430 wage.

McLaughlin told his former boss and Protouch owner Martin Reading he would destroy the showroom vehicles. In panic, Reading warned Telfords Garage of the threats made against the showroom.

McLaughlin pleaded guilty to making the threats earlier this month. Defence solicitor Geoff Clapp argued that he lost his temper after hearing he would lose some of his wages, which made him feel he had reason to make the threat.

Although the judge said McLaughlin’s behaviour was ‘out of frustration and anger’, Reading felt he would have lost his valet business if the threat had been carried out.

McLaughlin was given a 12-month community service order and placed on a curfew from 8pm to 7am for 10 weeks. 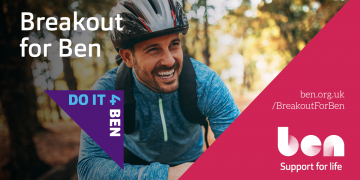 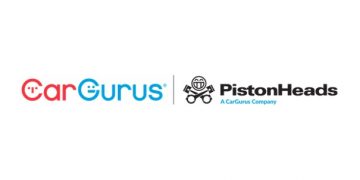 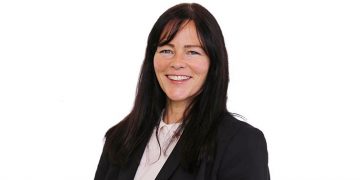 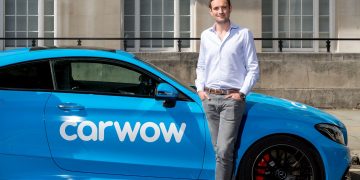 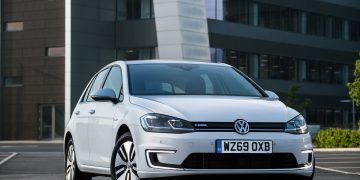 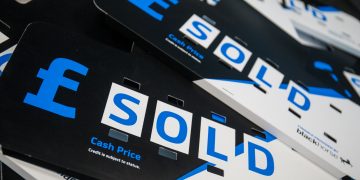