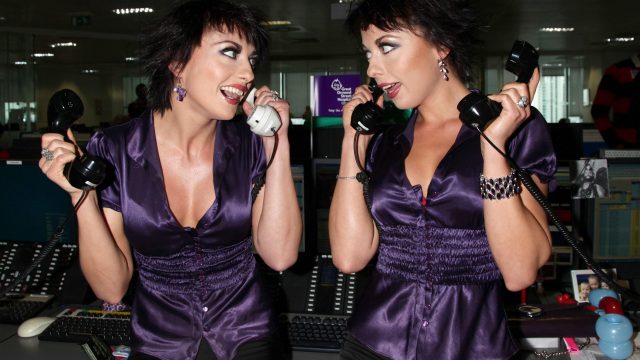 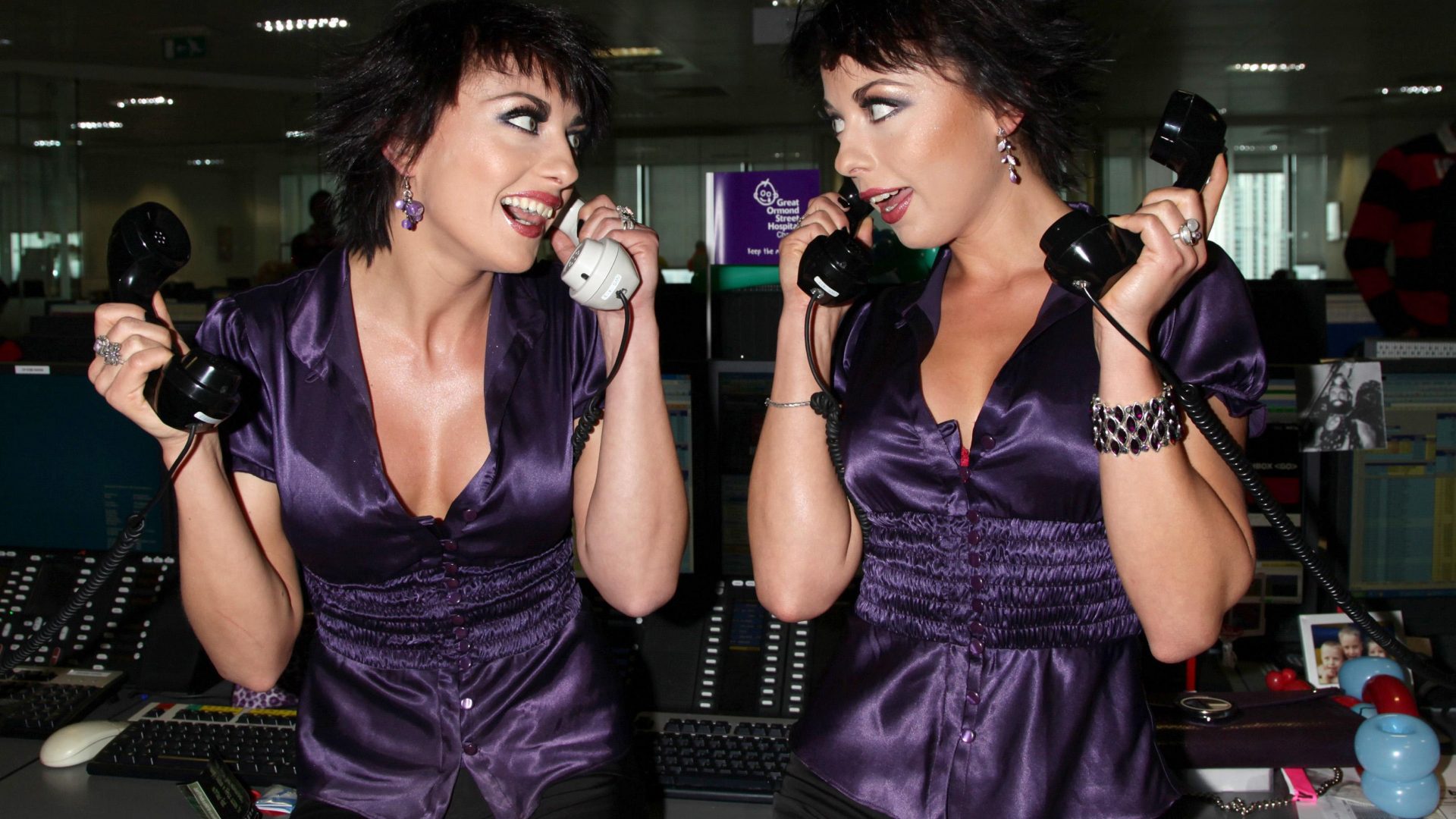 Both members of the Cheeky Girls are now working in Hyundai dealerships after star Monica Irimia revealed a drastic change in career.

However, what we didn’t know at the time was that both siblings actually work in the industry.

The other half of the pop duo has proved a huge success at Read Hyundai in Boston, Lincs, where she sells both new and used cars.

The Daily Mirror reports that the 38-year-olds have ‘reinvented themselves as charismatic business women’ and are plotting their very own dealership in the years to come.

The pair have continued to balance their work within the automotive industry alongside performances at festivals and gigs.

However, their new career path proved vital when bookings dried up during the pandemic.

Monica, who now goes by her married name of Monica Taylor, said: ‘Me and Gaby need a solid business for our future and cars will always be good business.

‘Being an entertainer is fantastic, but like it was with Covid, if you don’t have a solid job or business how do you survive?

‘Gigs all disappeared for two years during Covid but we didn’t stop making money.

‘Sometimes we only sleep two-three hours to do the gigs and get to work, but it’s worth it.’

The twins, who hail from Transylvania in Romania, shot to fame on the TV show Popstars: The Rivals in 2002.

Judge Pete Waterman famously described them as ‘the worst act I’ve ever seen’ but they still went on to achieve mainstream success with Cheeky Song (Touch My Bum), which reached number two in the UK charts.

They also bagged another hit – Take Your Shoes Off – which reached number three.

However, fame and fortune for the Romanian duo didn’t last long, and in 2006 it was reported that they were facing bankruptcy because they were owed millions by their record company while in turn owing thousands in taxes plus other unpaid bills.

Now, 15 years on, it seems the pair have turned their lives around and are proving a huge hit with customers.

There is also a video from February 2020 in which she gives buyers an in-depth look at a Hyundai i10.

Both twins now say they hope to open their own dealership in the future.

Gabriela, who was briefly engaged to Liberal Democrat MP Lembit Öpik, recently told The Sun that she wanted to ‘learn the ropes’ of car sales before running her own business.

Earlier this month, the twins’ mother, Margit, who wrote Cheeky Song in ten minutes, said moving into the car industry was a ‘logical step’ for her daughters.

‘She needs to have a business and realises that girl fashion is now cars. Women are changing their cars every year.’