The global semiconductor shortage could plague the automotive industry until next year, BMW’s boss said today.

Oliver Zipse, chief executive of the German car producer, told Swiss daily newspaper Neue Zürcher Zeitung: ‘We are still in the height of the chip shortage.

‘I expect us to start seeing improvements at the latest next year, but we will still have to deal with a fundamental shortage in 2023.’

His comments, taken by Reuters from an interview with Zipse published in today’s (Apr 11) edition of the German-language newspaper, gave a bleaker picture than the one previously painted by the manufacturer.

In BMW’s annual press conference on March 16, the manufacturer predicted that the shortage of semiconductor chips would last throughout 2022. 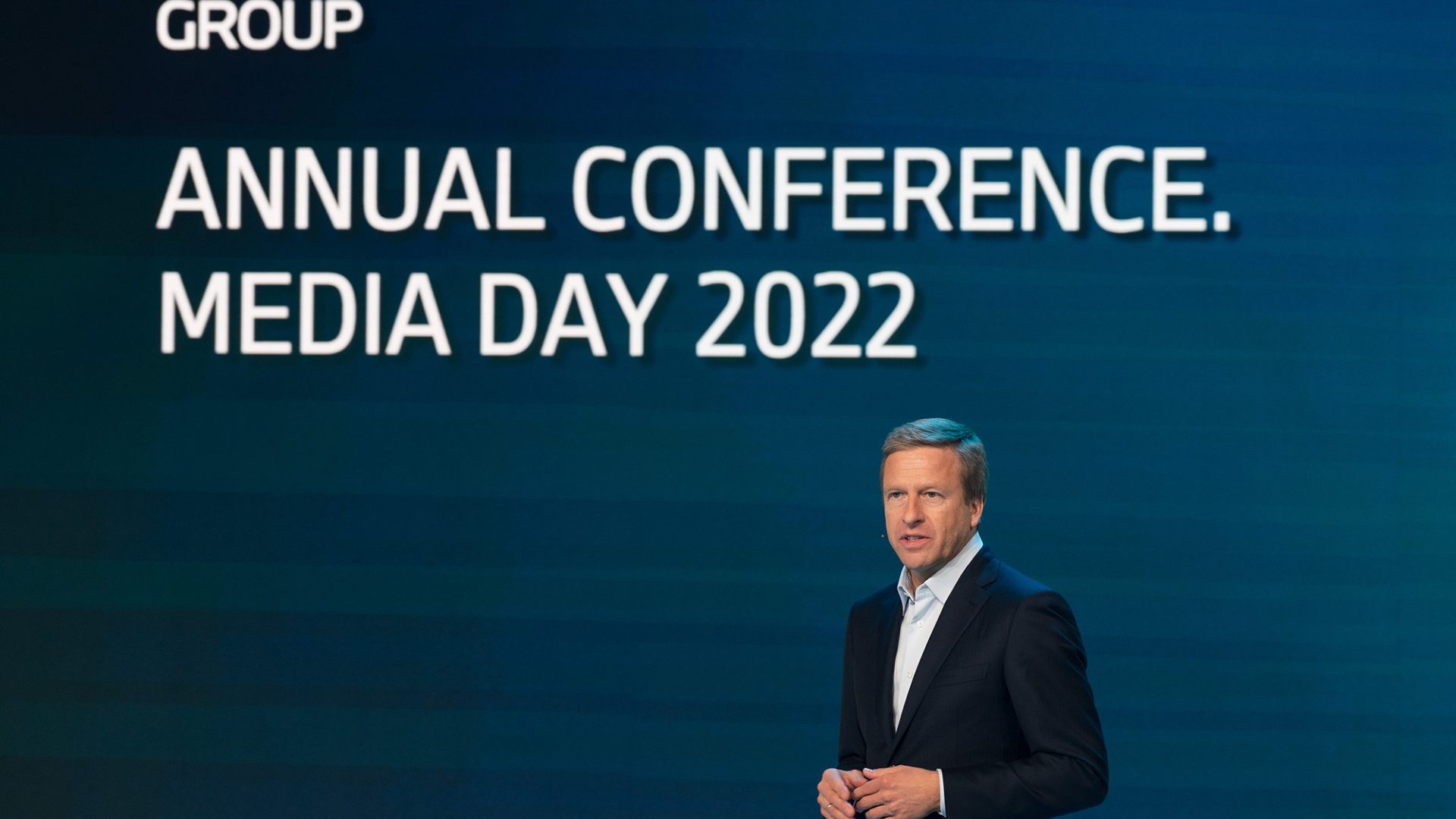 However, he was more optimistic than Arno Antlitz, chief financial officer of German rival Volkswagen, who said on Saturday (Apr 9) that he didn’t think supply would be able to keep up with demand until 2024.

He told German daily newspaper Börsen-Zeitung that despite the bottlenecks probably starting to ease later this year and production back at 2019’s levels in 2023, it still wouldn’t be enough to cope with the increased demand for semiconductors.

‘The structural undersupply will likely only resolve itself in 2024,’ Antlitz was quoted by Reuters as saying.

He added that some shifts at VW were also still being cancelled because of a lack of wire harnesses coming from Ukraine.

The lack of chips has led to problems with new car supplies, which in turn has had a knock-on effect on used car prices as people turn to the second-hand market rather than wait for a new model.