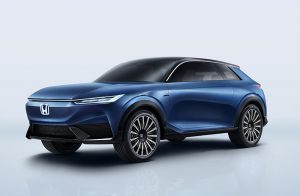 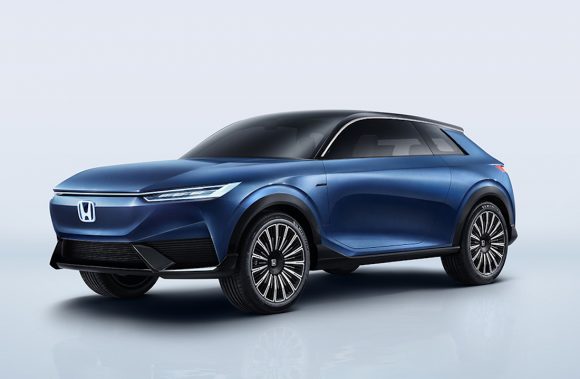 The Prime Minister will lead a Covid-19 briefing later today after the UK recorded the highest number of daily coronavirus cases since the outbreak began.

Boris Johnson will be joined at a Downing Street press conference by chief medical officer for England professor Chris Whitty and chief scientific adviser Sir Patrick Vallance in what will be the 100th coronavirus briefing since the pandemic hit the UK.

The last time the three men appeared together at the podiums was September 9 when Johnson outlined the rule of six and urged people to limit their social contact ‘as much as possible’.

Boris Johnson is under pressure to give MPs a vote on future coronavirus lockdown restrictions in the face of a growing Tory backbench revolt.

MPs are due to vote today to renew the powers in the Coronavirus Act enabling ministers to impose sweeping controls amid deepening unrest on the Conservative benches at the lack of democratic oversight.

More than 50 Tory MPs have signed an amendment by the chairman of the influential Conservative backbench 1922 Committee Sir Graham Brady requiring the government to consult parliament on any new measures.

Honda has taken a new electric vehicle concept at the Beijing motor show which previews a future model that is currently only earmarked for sale in China.

The Honda SUV e:concept has been designed to show off the future design direction of the production electric SUV model, which is likely to keep the clean surfaces and sharp angles present on the concept.

The Japanese firm says it wants its EV to be ‘fresh and fun’, and will equip it with next-generation safety systems and driver assistance features.

High street bakery chain Greggs has warned that jobs are at risk across its stores when the furlough scheme ends next month.

The Newcastle-based business has said it is in talks with staff over cutting employee hours ‘to minimise the risk of job losses’ when the job retention scheme comes to an end.

However, chief executive Roger Whiteside said there is ‘no chance’ the firm will be able to sufficiently reduce staff hours to avoid the need for redundancies completely.

Retail rent arrears are set to exceed £2bn as landlords anticipate receiving less than half of due payments for the third quarter of 2020, an industry body has warned.

Vivienne King, chief executive of Revo, said: ‘Retail property owners are braced for another hugely damaging quarter with fears that once again less than 50 per cent of rent due will be paid by operators whatever their balance sheets.’

Crucial measures to prevent viable firms from going under expire today and threaten to lead to a wave of insolvencies, a business group has warned.

The Institute of Directors (IoD) accused the government of making a ‘serious misstep’ by failing to extend emergency legislation that was brought in on June 25.

Caution in the city

Investors preferred to sit on their hands during market hours yesterday.

In Europe there were equal amounts of caution with the German Dax and French Cac both closing down 0.35 per cent and 0.23 per cent respectively. 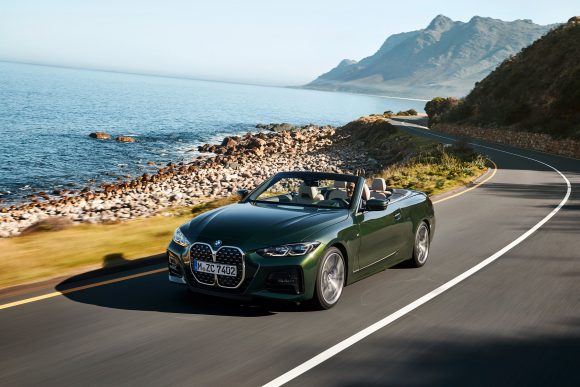 BMW has revealed its new 4 Series Convertible, bringing a drop-top variant to the recently-introduced model.

With first deliveries expected in March and UK prices starting from £45,785, the new 4 Series Convertible joins the regular hardtop 4 Series coupe in the range.

The folding fabric roof has been designed to deliver the robustness of a retractable hard top and is able to open or close within 18 seconds at speeds of up to 31mph.

Number of house sales expected to top a million this year

Around a million house sales will take place this year but the market will favour established home owners and cash buyers, according to a forecast.

Savills said it expects around 1.06m transactions across Britain in 2020.

This is around a quarter of a million more than it had previously predicted, before Chancellor Rishi Sunak announced a temporary stamp duty holiday in July.

Mild start, but getting windy

Today will be mostly cloudy with outbreaks of rain across much of the UK, says the BBC. The rain will move eastwards over the course of the day, and there will be some strong winds in western areas.

Tonight, northern areas of the UK will have further outbreaks of rain with cloudy skies. Further south, there will be variable cloud and clear spells with some isolated showers.

Tomorrow, there will be sunny spells and patchy cloud in many areas of the UK. Western areas will have some scattered showers in the afternoon and there will be cloudy skies in the north.