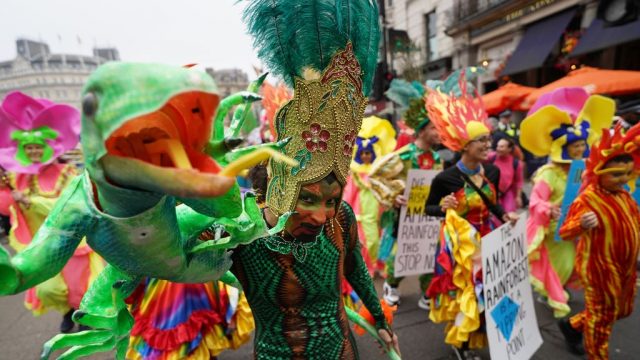 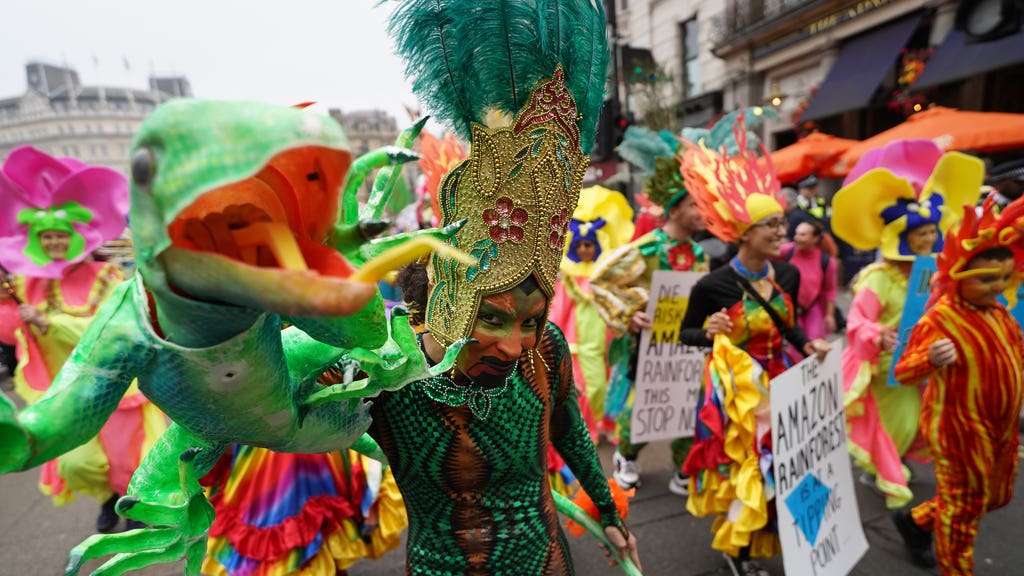 Sept 5: PM pressured not to impose national insurance hike; 500 arrested at Extinction Rebellion protest; Ministers likely to back jabs for 12 to 15s

PM under growing pressure to not impose national insurance hike

Boris Johnson is under growing pressure from within his own party not to impose a manifesto-breaking national insurance hike to pay for social care.

Former prime minister Sir John Major on Saturday joined the Conservatives warning against the widely-expected move targeting workers and employers by arguing it is ‘regressive’.

Instead he called for the prime minister to take the ‘straightforward and honest’ approach of increasing general taxation.

More than 500 arrested as Extinction Rebellion protests continue in London

More than 500 arrests have been made during Extinction Rebellion’s protests in London.

The Metropolitan Police said as of 6.30pm on Saturday, there have been 508 arrests in the capital since the environmental group began its action – dubbed the Impossible Rebellion – on August 23.

It comes after another wave of demonstrations from Animal Rebellion and Nature Rebellion at Trafalgar Square on the first day of the weekend.

Ministers look likely to approve the vaccination of healthy 12 to 15-year-olds against coronavirus after asking the UK’s chief medical officers to review the evidence for a mass rollout.

The Joint Committee on Vaccination and Immunisation (JCVI) decided against backing the move on health grounds alone because Covid-19 presents such a low risk to younger teenagers.

But Professor Chris Whitty and the three other chief medical officers in the UK are reviewing the wider benefits of vaccinating the age group, such as minimising school absences, and are expected to present their findings within days.

Number 10 is seeking to cut Nicola Sturgeon out of the Cop26 summit to prevent her using it as ‘an advert for an independence campaign’, according to leaked messages.

Advisers at No 10 and the Cabinet Office have been seeking to side-line the role of Scotland’s first minster in the global gathering, The Independent reported.

According to meeting notes and WhatsApp messages seen by the newspaper, strategists have been trying to work out how to prevent the summit from becoming an ‘advert’ for Scottish independence.

Two people have sustained injuries after a plane crashed at the Bournemouth Air Festival.

Dorset Police said it was called at just before 4pm on Saturday to reports that a small aircraft crashed into the water in the Sandbanks area of Poole Harbour.

The event had been ‘suspended’ for the day, but organisers are plan to resume the timetable today.

Taliban special forces have brought a protest march by Afghan women demanding equal rights to an abrupt and frightening end in Kabul by firing shots into the air.

The women’s march – the second in as many days in the capital – began peacefully as demonstrators laid a wreath outside Afghanistan’s defence ministry to honour Afghan soldiers who died fighting the Taliban, before marching on to the presidential palace.

One prominent protester, 20-year-old Maryam Naiby, said of the campaign in the wake of the Taliban seizing power: “We are here to gain human rights in Afghanistan.

This morning cloud will thin and it will be warm and dry in most areas with sunny spells, according to the Met Office.

It will be cloudier over western Scotland and parts of Northern Ireland with some rain this afternoon.

Tonight, these areas will see early evening cloud and rain which will spread eastwards into the rest of Scotland and northern England.