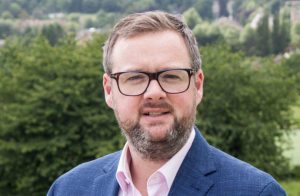 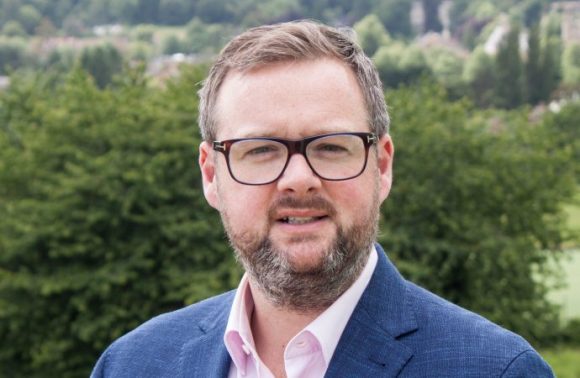 DEALERSHIPS in the UK saw improved performance in aftersales during September, according to data from autoVHC.

The electronic vehicle health check provider says that there was an average increase of eight per cent in the number of cars being brought into dealership workshops, rising from 267 to 289 in September.

The sample of 500 dealerships also showed a 17 per cent rise in vehicle health check completion, with an average rate of 205, compared with 175 in July.

The average invoice for a health check was £61, meaning aftersales departments saw an increase of £1,830 in profits. Amplified across the 1,900 dealers in the UK, this equates to an additional £9m.

‘The latest figures however are far more encouraging. Service departments clearly seized more of the revenue opportunities presented to them.

‘The generation of additional revenue during September is a welcome outcome where profits are concerned, especially given recent fears of a slowdown in vehicle sales. Moreover, it demonstrates that aftersales departments are placing a greater focus on ensuring processes are carried out effectively.’