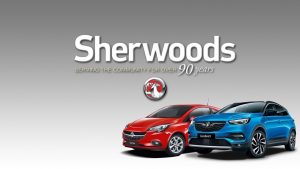 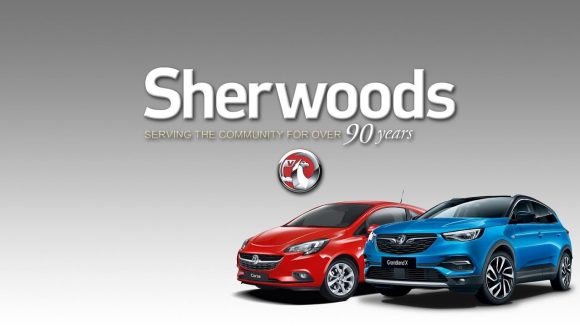 Sherwoods sells to Drive Group after 90 years in business

NORTH East’s car dealerships Sherwoods has agreed to sell its business assets in a deal which protects existing financial arrangements for customers and staff after 98 years in business.

Sherwoods, which was established as a family business in the 1920s, is selling its Vauxhall businesses in Darlington, Stockton and Northallerton to the Drive Group following an offer that was ‘too good to turn down’.

Drive Group has a network of 13 Vauxhall dealerships across the country, including Redcar and Hartlepool, and has its head office in Leicester.

Sherwoods managing director Simon MacConachie said: ‘There’s a sadness because we have been known for so long as a highly-respected Vauxhall dealer, but we have decided that this is the right move at the right time for all parties.

‘We believe it is a really positive step for the staff because the larger scale of the Drive Group opens up new opportunities that we, as a smaller company, could not pursue. Also, culturally we think it will be a good fit for our people. Drive is a high-performing, well-respected group and the offer they made was simply too good to turn down.’

MacConachie said the Sherwoods brand would continue because the deal means investments can be made in other businesses and talks are ongoing with several potential partners.

Sherwoods employs 151 people and the deal was struck on the basis that staff would be given continuity of service, with existing terms protected. Current customer agreements, such as service plans and warranties, will also be unaffected.

Simon took over as managing director 18 months ago and his father, Alasdair, has been at the heart of the business for 37 years.

Alasdair became known as ‘Mr Darlington’ because of his wide range of community commitments. He is chairman of Darlington Partnership and Vice Lord Lieutenant of County Durham.

He added: ‘We are very proud to have built such a highly-respected family business, with a tremendously loyal customer-base, over such a long time.

‘I feel sad that such a successful era is passing but there are exciting opportunities ahead. My priority is for the staff and the customers and it is very important that they will not be adversely affected in any way. Sherwoods is a great, trusted brand and it will re-emerge in a new form.’

In April, Sherwoods reported an impressive sales performance for the first quarter of the year in response to Vauxhall announcing plans to drastically reduce the size of its UK sales network as part of a cost-cutting drive.