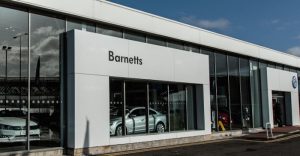 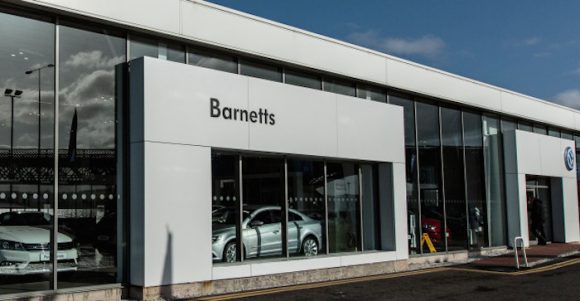 The dealerships will retain all staff, as well as the Barnetts name, as they take over the group that generated £65.3 million of turnover and a £1.3m pre-tax profit during its financial year to December 31, 2017.

Douglas Brown, group managing director of Eastern Holdings, said: ‘We have known [group chairman] Paul Barnett for many years and as a result it has been a quick, professional and seamless transaction. Barnetts Motor Group and the Nissan franchises in Dundee and Perth will be a great addition to the Eastern Western Motor Group. It will give further depth and scale to our existing business and increase our points of representation of these franchises.

‘Similar to our recent acquisitions of Grassick’s BMW & MINI in Perth and Phoenix Honda in Stirling, this further cements our relationship with three of our key partners and is in line with our strategy of growing and developing the Group with existing brand partners in new geographical territories.’

With the staff staying on, and both of Paul Barnett’s fellow directors also remaining, it seems that Barnett himself is the only significant departure as a result of the buyout. He told the Dundee Courier: ‘In Eastern Western we have found a really great fit – it is a company with similar values and core ethos to Barnetts – and by being part of a bigger group there are better benefits to be had.’

Barnett also stated that he was sad to leave, but was glad to break away due to the demands of the industry beyond the time in the office.

As reported earlier in the week, John Clark Motor Group has taken over Volvo franchise from Barnetts in the Dundee. Eastern will now move into the newly acquired Nissan dealerships in Dundee and Perth from John Clark.