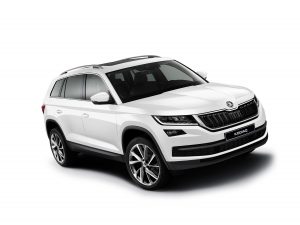 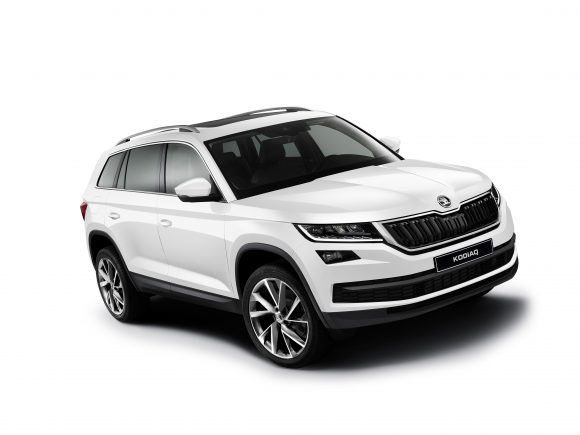 Skoda reports best May ever as deliveries near 100,000

SKODA enjoyed its best May in the company’s history after it saw deliveries rise by 2.4 per cent from 96,700 to 99,000 vehicles, with the UK market growing by nearly six per cent.

The Czech brand said it made significant gains, particularly in Europe and India.

The Kodiaq – its first new SUV model, pictured above – was in high demand, with 7,500 units delivered to customers last month, and the new compact Karoq SUV, which made its public debut in Stockholm in May, will follow in the fourth quarter of 2017.

Werner Eichhorn, board member for sales and marketing, said: ‘Skoda continued along the path to success in May. Despite the challenging market conditions in some regions, we were able to sell more vehicles last month than in any May in our history. We are particularly pleased with the successful market launch of the Skoda Kodiaq. The first vehicle of our SUV campaign has been very well received by our customers.’

However, China – which is the brand’s largest individual market – saw a drop of 6.1 per cent on May 2016 from 24,200 to 22,700 vehicles delivered. The manufacturer said the decline was mainly down to the ongoing revision of the model range and said it had expected this trend but anticipated things to return to normal in the second half of the year.

On SuperUnleaded.com: Over-Zealous Astra Driver Stuffs It On The Nurburgring