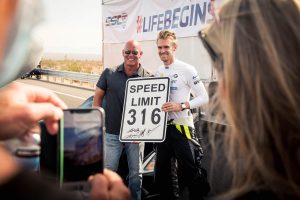 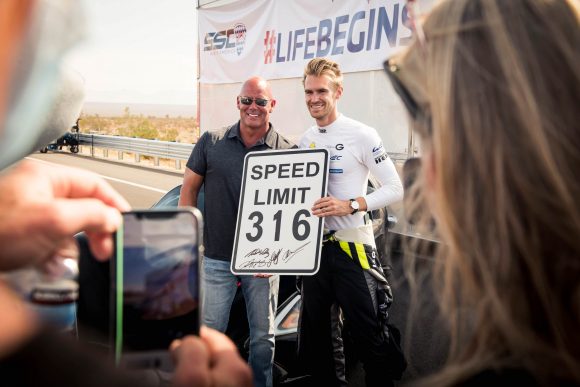 Shelby SuperCars North America (SSC) has admitted there was a video production error of its record-breaking top speed run earlier this month, but has said the run was accurate.

The company said its Tuatara model hit a two-way average speed of 316.11mph in the Nevada desert earlier this month, and that the run was GPS-verified.

Video footage was also created and published, but soon after the run many people took to social media to say the footage did not show record-breaking speeds.

The conspiracy theory gathered pace when a prominent YouTube channel analysed the footage next to the previous record holding attempt, which appeared to show the Tuatara passing the same landmarks in a slower time.

SSC released a statement shortly after saying that its claim for the fastest production car was valid.

It said Dewetron, which made the GPS device that measured the vehicle’s speed, had verified the attempt.

However, the Austrian company has since released its own statement, saying it has ‘neither approved nor validated any test results’. 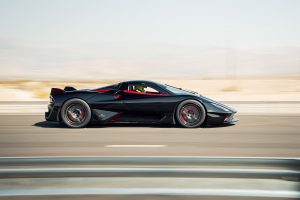 Although SSC did use one of its GPS devices, and Dewetron provided training on how to use it, none of its staff were present during the attempt or have seen the data to verify its accuracy.

The story has taken another twist, however, as SSC has confirmed that the video footage that was used was not from the top speed run.

It has blamed a third party video production company that had been documenting the event for overlaying the speed data on the wrong footage.

In a statement, SSC said: ‘Somehow, there was a mixup on the editing side, and I regret to admit that the SSC team hadn’t double checked the accuracy of the video before it was released.

‘We also hadn’t realised that not one, but two different cockpit videos existed, and were shared with the world.’

SSC says it is working with the company to release the correct footage ‘as soon as it’s available’.

However, there are questions that have still not been answered. In the same statement, SSC said: ‘The good news: we did it, and the numbers are indeed on our side.’

However, it has not yet released this data for external scrutiny, instead saying it has a letter from Dewetron confirming the accuracy of the equipment it had sent out.

It also says two independent witnesses were on site to verify the figures. All of this will be sent to Guinness as part of its application for the world top speed record.

It is unlikely this controversy will be put to bed until Guinness or Dewetron validates the GPS data.