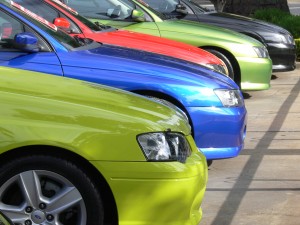 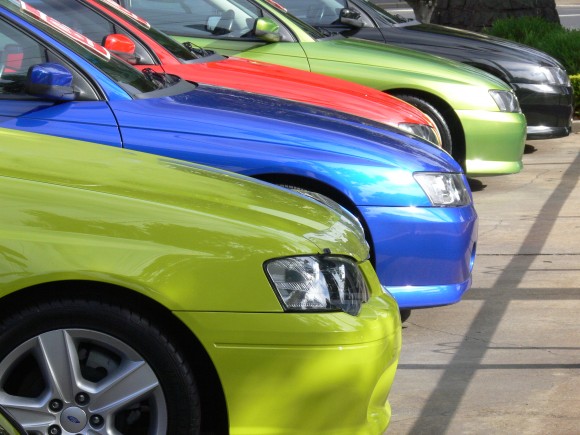 NEW car registrations continued the positive start to 2016 in February, growing 8.4 per cent compared with the same month in 2015, according to new figures released today by the Society of Motor Manufacturers and Traders.

A total of 83,395 new cars were registered in the month, marking the biggest February since 2004.

Demand was up across all fuel types, with diesel and petrol registrations growing by 5.6 per cent and 10.7 per cent respectively, while alternatively-fuelled vehicles enjoyed an uplift of 19.9 per cent.

Fleet demand dipped slightly compared with the private sector, but still retained its 53.1 per cent majority share of new vehicles.

Mike Hawes, SMMT chief executive, said: ‘February is typically one of the quietest months of the year, ahead of March’s plate change, but this positive performance is encouraging and puts the sector in a good position for the coming 12 months.’

She added: ‘Consumers appear to be less reluctant to commit to new vehicles as employment prospects improve and interest rates and fuel prices remain low.

‘Increased sales are supported by strong manufacturer deals and low cost finance offers that are encouraging consumers to buy.

‘We anticipate the market will continue to grow, and have strong expectations ahead of the figures for the plate-change month of March, where customers will be likely to take advantage of a range of substantial discounts and savings, in addition to a variety of low-rate finance packages being made available.’

Ian Gilmartin, head of retail and wholesale at Barclays, added: ‘Another excellent result for the new car sector, once again posting a big increase in registrations despite facing a number of macroeconomic challenges.

‘However, February doesn’t ever make or break the year and 2016 is no exception, so the industry will now be fully focused on delivering strong sales in March and ensuring that plenty of new-plate models roll out of the showrooms.

‘As we look further ahead, it’s probably too early to say what future registration numbers might be. Last year’s rapid growth was in part due to the strength of sterling encouraging manufacturers to push product in the UK so the recent weakening of the pound may contribute to registrations reaching a natural peak.

‘However, today’s data indicate that there are lots of reasons for the recent optimism amongst car sellers to continue.’

MORE: Why dealers will need to stand our from their rivals in 2016, by the RAC