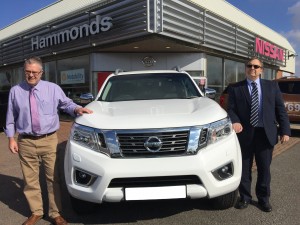 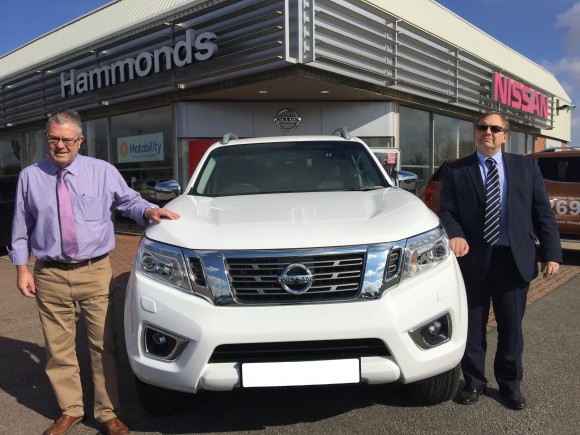 ONE of the oldest car dealer groups in Suffolk has acquired its second Nissan franchise.

The family-run Hammond Group – which has an award-winning Nissan showroom in Halesworth – has now bought the Nissan dealership in Bury St Edmunds from Marshall Motor Group.

The deal sees the dealership including the 35 staff based at Lamdin Road come under the control of the Hammond Group.

Piers Capleton, dealer principal at Hammond Nissan for the past 16 years, will oversee the new Bury St Edmunds dealership in addition to his current role in Halesworth.

Capleton has a deep understanding of the Nissan business model and will look to recreate the success they have enjoyed at Halesworth.

Company directors Derek and Glen Hammond, pictured, said it was a significant deal for the group, which, during its five decades in business, has been mainly based around Halesworth.

Derek said: ‘Our company has enjoyed steady growth over the years. We are a truly local company to Halesworth and the surrounding area and enjoy having a loyal customer base. This deal will see us branch out to a wider part of Suffolk for the first time.’

The Hammond Group knows the Nissan brand very well – it was one of the first in the country to take on a franchise in the mid-1980s when Nissan Motor GB was formed.

Hammond Nissan is also consistently one of the top-performing dealers in the country. For the third consecutive quarter, it was named the best Nissan franchise in the UK for delivering excellent customer service, outperforming more than 200 Nissan dealers across the country.

MORE: CDX16: 120 guests sign up for WITMI session in only its second year

MORE: Vantage races to support the JSCC in aid of Teenage Cancer Trust

On SuperUnleaded.com: Want To See A Phone-Controlled Car? Of Course You Do