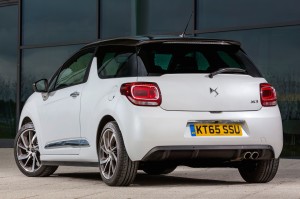 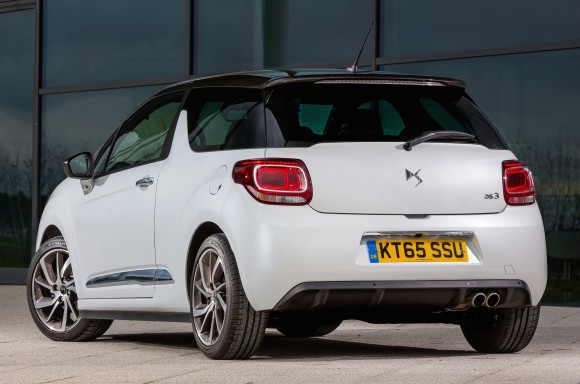 PSA Peugeot Citroen to launch DS brand in the States

PSA Peugeot Citroen is set to launch its upmarket brand DS in America, meaning that French cars will be on sale in the States for the first time since the early 1990s.

PSA Peugeot Citroen chief executive Carlos Tavares said in an interview with the Financial Times that the French carmaker’s plan to re-enter the US market was part of a six-year plan to boost profits.

He warned that in the car industry ‘if you don’t move, you die’, adding that the plans will also see the manufacturer launch in India with locally produced cars and that it will offer a ‘new car in every region, in every brand, every year’ until 2021.

He said: ‘We need to expand to protect the company from any one regional crisis. The company almost paid with its life by having too much of a reliance on Europe.’

The company had to be bailed out to the tune of €3bn two years ago by the French government and Chinese carmaker Dongfeng, with each gaining a stake of 14 per cent.

MORE: A booming new car market: What the industry has to say about March 2016

MORE: It’s a record breaker! Growth across the board as new car market marches on

MORE: Ferrari frolics are on the horizon with Bangers4BEN 2016!