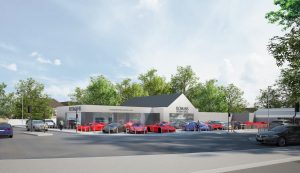 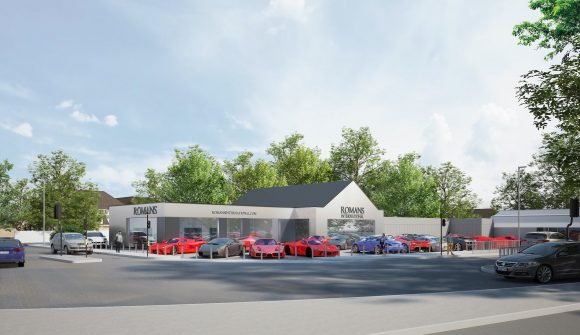 Supercar dealers are giving some customers their money back for cars bought six months ago as prices in the market soar.

The industry saw an unrivalled May, with used car prices rising by 6.5 per cent according to Cap HPI, and the supercar sector has been no different.

Romans International’s Tom Jaconelli spoke to the Car Dealer Podcast about how, in some cases, they were buying back cars for the same price they had sold them for in October and November last year.

He said that in some cases his team were asking: ‘How did we sell that car so cheap?’

‘Some people we were selling cars to six months ago, we would offer them their money back. It’s pretty unheard of in such a short timeframe.’

He added: ‘You can ask strong money for cars at the moment and people are still buying them.

‘It’s not completely across the board because there are still some models where there’s a lot of them, and they’re going down a little bit.

‘However, compared to a year or two ago where everything just seemed to be in free fall a little bit this is a nice and welcome change for a lot of owners who are realising their car is worth a lot more than they thought it was.’

While he said the market has been ‘crazy and long may that continue’, he also acknowledged that this kind of market has its challenges too.

As seen across the industry, buying supercars is no less challenging than any other car at the moment.

Jaconelli added that he’d heard of one Lamborghini dealer left with only three cars in stock.

With a new showroom currently under construction, pictured above, he explained his concern about filling it.

He explained: ‘Definitely, the hardest part of the job at the moment is finding stock.

‘We seem to be doing OK, but as you know we’re having a new showroom being built at the moment and we’ve got to fill that as well so that’s my biggest concern.

‘It is hard, it does seem like there’s a bit of a bunfight every time a good car comes up.

‘Everyone is looking for good stock.’

You can listen to the full interview on the Car Dealer Podcast by clicking play above or subscribing on Apple Podcasts, Spotify or Google Podcasts now.