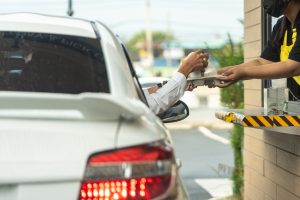 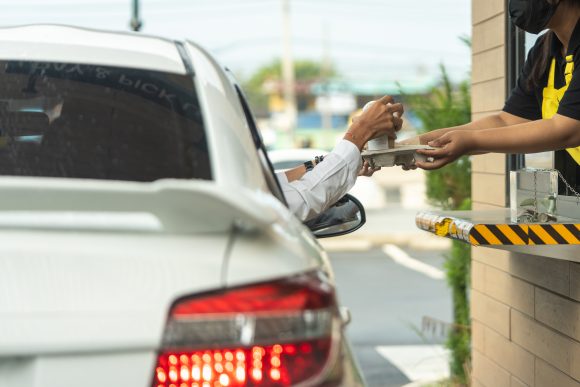 A survey has revealed the top five most unusual places dealers have been taken on test drives.

This follows the news that car dealers are now allowed to offer test drives but the survey has shown that these aren’t always straight forward activities for salespeople.

The most common detour was a coffee shop drive-through, followed by the local supermarket for a weekly shop.

Third place was a very unusual detour by a Manchester fan to drive to Old Trafford stadium.

Fourth on the list was parking the car on their own driveaway to check the width and fifth was collecting dry cleaning.

While some points were a bit bizarre, the need to drive to important locations shows how vital the test drive is to many customers.

Dealers also revealed some of the strange questions they’d been asked on test drives in the survey, conducted by CarGurus.

One dealer was asked which pedal was the brake while being driven by a customer and another was asked where the nearest toilet was.

Chris Knapman, editor at CarGurus, said: ‘Along with showrooms being able to open again, the return of test drives represents a welcome return to business as normal for the UK’s car dealerships.

‘While it is true that much of the research required to purchase a car is now carried out online, for many people a test drive remains an important part of assessing a potential purchase.

‘We are confident that pent-up demand will ensure that happens again as showrooms welcome customers again from April 12th.’