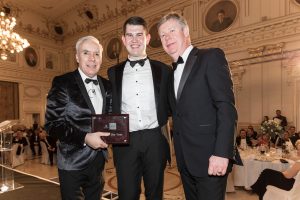 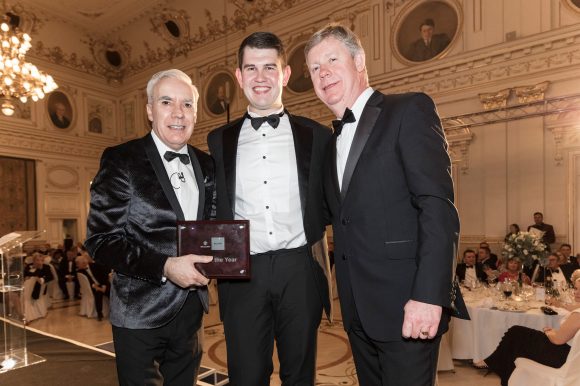 A SUZUKI dealership on the Isle of Wight has been named the manufacturer’s top UK showroom of 2018.

The figures were then added together on a balanced scorecard to reveal the top dealer in each of the categories, with Leslies Suzuki in Newport being named the overall winner after scoring the highest total across a number of them.

Trophies were handed out by Suzuki GB director of automobile Dale Wyatt and aftersales director Denis Houston at a ceremony during the brand’s annual dealer conference in Budapest.

The Outstanding Achievement Award for customer retention was given to Eastbourne Suzuki in East Sussex, while the accolade for customer experience was awarded to Philip Petersen in Bangor, Northern Ireland. Meanwhile, Surrey’s TW White & Sons and the Chapel House Motor Group in St Helens, Merseyside, collected the top prizes for parts and retail sales respectively. Hilton Suzuki, based in Bedfordshire and Hertfordshire, received the Outstanding Achievement Award for its strong Suzuki finance performance.

Twenty dealerships were also recognised for their long-standing commitment to Suzuki, with one of them celebrating three decades with the brand and 13 commemorating 20 and 25 years of holding the franchise.

Wyatt said: ‘We would like to congratulate our Dealers of the Year on their achievements, and for their hard work and dedication that they have shown during the past 12 months.

‘Their service and commitment has been crucial to Suzuki’s success this year, and we are equally proud to have so many long-serving franchises within our network. This is a solid foundation on which to build as we go into 2019.’