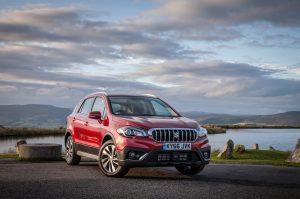 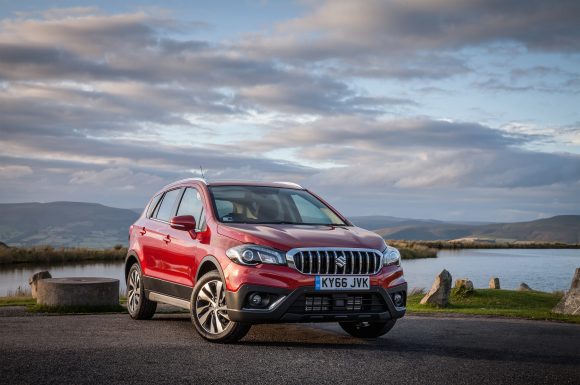 SUZUKI has come out on top of the What Car? Reliability Survey 2018 that saw Japanese manufacturers leading the way.

Data from around 18,000 car owners was analysed to rate 159 models across 31 brands to find out which is the most reliable.

Suzuki had a reliability rating of 97.7 per cent and Lexus was second with a score of 97.5 per cent, while Toyota came in third at 96.8 per cent.

Joint fourth place – with a rating of 95.8 per cent – was shared by Japanese brands Mitsubishi and Subaru, as well as South Korean entrant Kia.

At the other end of the scale, Tesla was deemed the least reliable manufacturer, with a shockingly low rating of just 57.3 per cent. Land Rover was the second-worst brand on the table, scoring 76.5 per cent.

In terms of individual models, the tables followed a similar pattern. The Suzuki Sx4 S-Cross (2013 to present) and Toyota Yaris petrol (2011 to present) were in joint first place, with an incredible 100 per cent reliability rating.

In another stroke of bad luck for the American electric vehicle manufacturer, the Tesla Model S (2013 to present) was the least reliable model surveyed, at 50.9 per cent.

Meanwhile, third-least reliable was the Ford Edge diesel (2016 to present), with a score of 70.7 per cent.

Steve Huntingford, editor of What Car?, said: ‘Reliability is a huge consideration for any prospective car buyer, as your car is likely to be your second-biggest monthly expense after mortgage or rent payments. You want your car to last and you don’t want to have to fork out huge amounts to fix faults and keep it running.

‘Our annual survey has shown that it is Japanese models that continue to dominate the top of the reliability rankings, both for car model and brand rankings.’

Suzuki and Toyota welcomed the results of the survey, but Tesla rejected the findings.

A spokesperson for the American brand said: ‘Only 28 Model S owners responded, out of a total of 18,000 car owners surveyed by What Car?. That’s less than 0.3 per cent of UK Tesla owners, so this survey is statistically meaningless.

‘The results of this survey are also at odds not only with our internal figures, showing customer satisfaction scores for Model S and X at well over 90 per cent, but with statistically valid surveys, like our Net Promoter Score and Consumer Reports customer satisfaction survey, which we’ve topped every year since 2013, with 90 per cent of Tesla owners saying they would buy the same car again – more than any other brand.’

What Car? replied to Tesla’s comment, saying: ‘Tesla owners represented 0.19 per cent of what was a very robust total sample of 18,000 UK car owners in the What Car? survey.

‘Compared with Tesla’s actual UK market share of 0.11 per cent (according to official figures obtained from the DVLA) this means that the What Car? Study was more than representative of Tesla’s real-world presence in the British car parc.’

A spokesperson for Suzuki said: ‘We are really pleased to have this great feedback from so many S-Cross owners, which is also reflected in What Car? Magazine. It proves again the long-term dependability of our brand and customer confidence in Suzuki.’