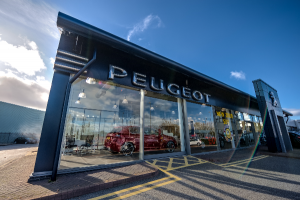 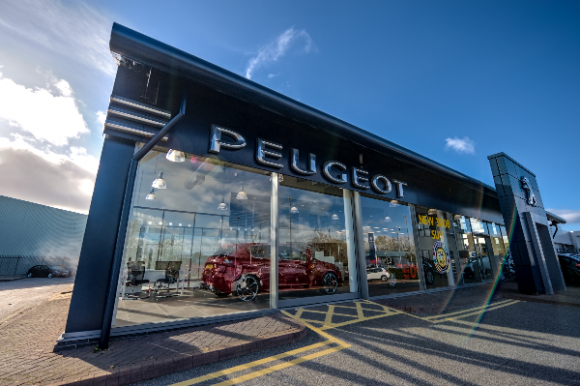 THE SWANSWAY Peugeot dealership in Chester has received a major facelift.

Following a £300,000 investment from Swansway Motor Group, the showroom in Sealand Road has been given a full refurbishment, meaning it’s now one of Peugeot’s most state-of-the-art dealerships.

Jay Dougan, head of business at Swansway Peugeot Chester, said: ‘It was a really nice centre before, but now it’s absolutely great – a much better place for customers to relax while they’re having their cars serviced or talking through options on a new one.

‘These days, people prefer a more informal atmosphere and this investment has given them just that.’

When the work was going on, doing business on the site was more difficult than usual, but operations director Andrew Wakelin said all the staff performed brilliantly regardless.

‘The new centre is beautiful,’ he said. ‘But I must give a massive round of applause to Jay Dougan and his entire team – sales, service and workshop – for continuing to make our customers smile, despite what was at times a rather chaotic site.’

MORE: New brand director is ‘hugely qualified’ for his role at Swansway

On SuperUnleaded.com: Lewis Hamilton could win the F1 championship this weekend – here’s how