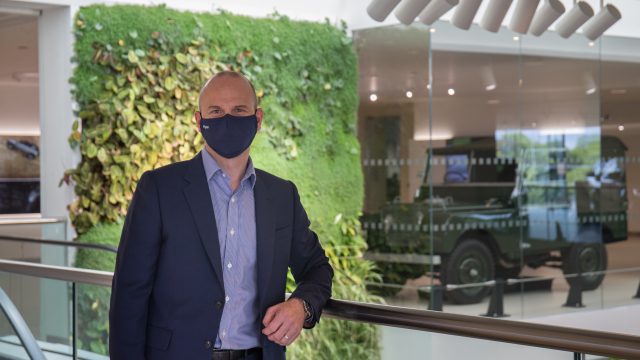 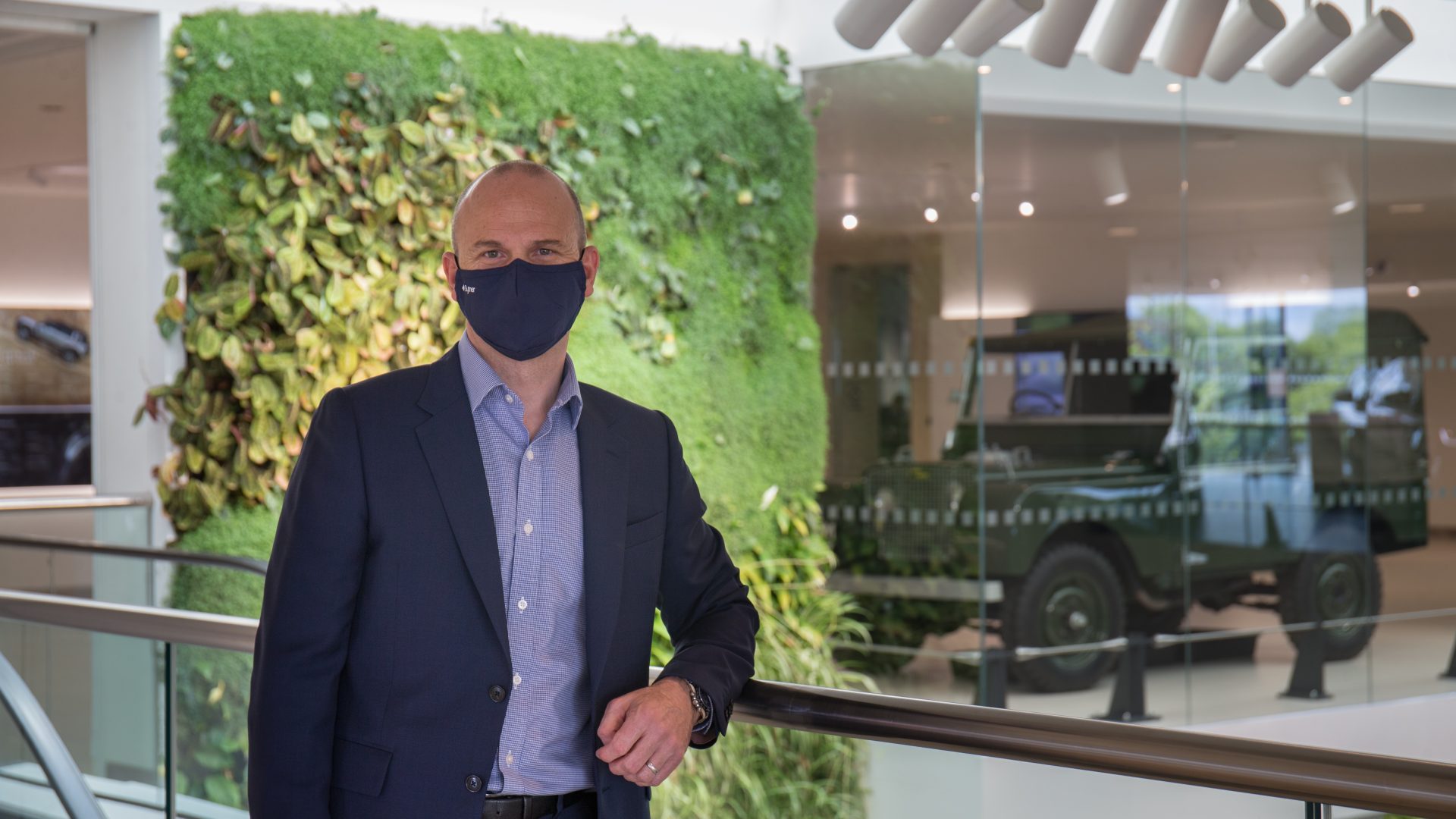 Dealer group Sytner has agreed a deal with Mercedes-Benz Retail Group (MBRG) to buy five of the firm’s North London dealerships, it has been confirmed.

The company, led by boss Darren Edwards, will takeover the quintet of sites in Q3 of this year, as MBRG continues to streamline its operations.

It has not been announced which dealerships will be included, although likely candidates include Watford, Temple Fortune, Stratford, Loughton and Colindale.

MBRG also owns aftersales facilities at Stratford, Wandsworth and Heathrow, which could be impacted by the move.

It is not believed that the German outfit will sell its Mercedes-Benz World site in Weybridge. Its South London premises in Dartford, West Bromley and Croydon are also thought to be safe.

A spokesman for Sytner said: ‘Sytner Group has signed an agreement to acquire Mercedes-Benz dealerships in the UK from Mercedes-Benz Retail Group UK.

‘The acquisition consists of five dealerships in the North London.’

In a short statement, MBRG added: ‘With effect from the third quarter 2022, the North London Market Area will transfer to Sytner Group Ltd as a going concern.’

Last week Car Dealer reported that Mercedes are looking to cut ten per cent of its global dealer network as it looks to implement an agency sales model.

The German brand announced last year that it would divest of MBRG in the UK following huge losses of over £20m.

Since then the retailer has held a fire sale of dealerships in a bid to cut costs.