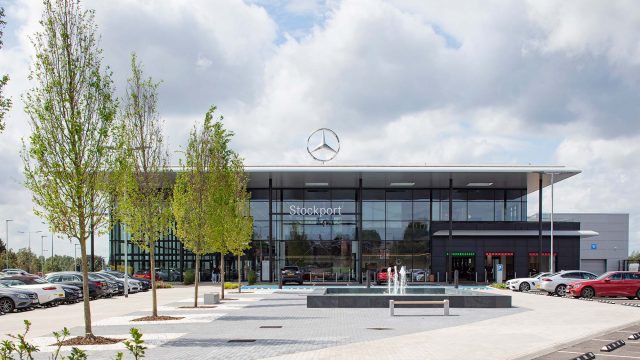 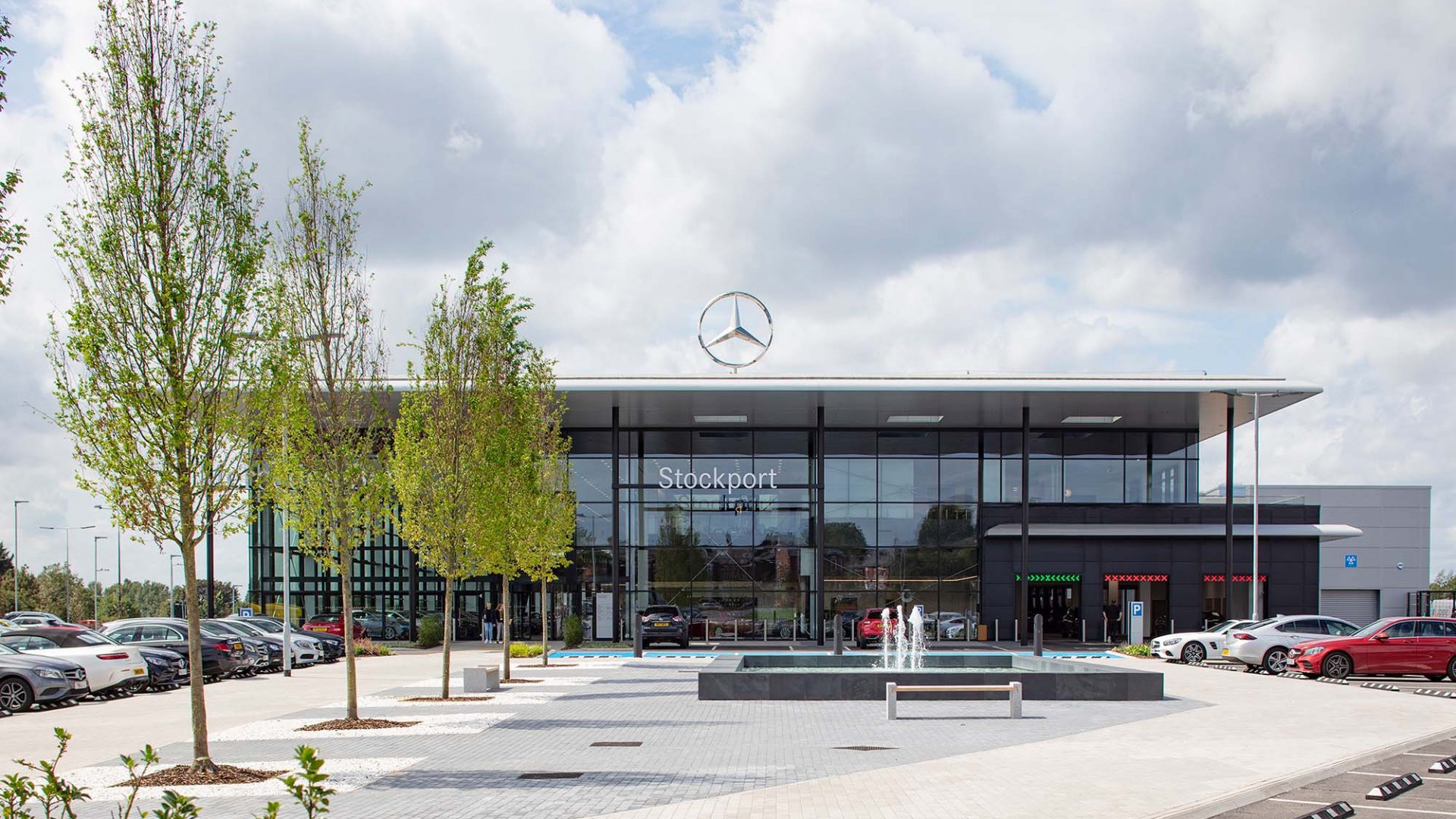 Mercedes-Benz is to cut around ten per cent of its global dealer network as part of the firm’s switch to an agency sales model.

The German firm is looking to ramp up the launch of agency sales in the coming years and wants 80 per cent of its business to come via the model by 2025.

The plan includes rolling it out in 20 global markets in the next three years, despite it currently only being used in five.

The change in strategy will be felt particularly hard by franchise dealers in Germany, where up to 20 per cent of dealerships are facing the chop by 2028.

Mercedes is also aiming for a quarter of all its sales to come online by 2025.

Bosses say the new policy will allow the brand to cut distribution costs and have more of a say over pricing.

Harald Wilhelm, Mercedes chief financial officer, said: ‘We want to have more proximity to the customer and therefore have better control over pricing.

‘That’s why we are moving from the current dealer role.’

‘We will move away from large showrooms, especially when we move to direct sales.’

It has not been revealed whether any UK dealerships will be cut as part of the plans.

A spokesman for Mercedes Benz told Car Dealer: ‘With the new Mercedes-Benz strategy, the company has set itself the goal of building the most desirable vehicles in the world. We also want to further reduce our cost base and improve our industrial footprint.

‘In this context, our markets are continuously reviewing their existing and future local sales setups.

‘The wishes and requirements of our customers are changing and digitisation is a key driver of this. Especially in mature markets, we need fewer large showrooms. The golden rule is to have the right formats in the right places.

‘Globally, this means that we will gradually reduce our sales locations by an average of 10 per cent by 2025.

‘As we reduce the sheer number and size of retail locations, new, exciting formats and iconic store concepts are being introduced that optimally express the diversity of our portfolio.

The news comes less than a week after Stellantis also announced plans to adopt agency sales throughout its European dealer network.

Mercedes initially sealed a deal with its European dealers, including UK retailers, in December of last year.

The move is not expected to affect its US outlets, where the brand remains ‘committed to the existing franchise model’.

Volkswagen, meanwhile, confirmed to Car Dealer it intends to implement an agency model for the sale of its pure electric cars.

The German carmaker is also considering rolling out the model to its other brands.