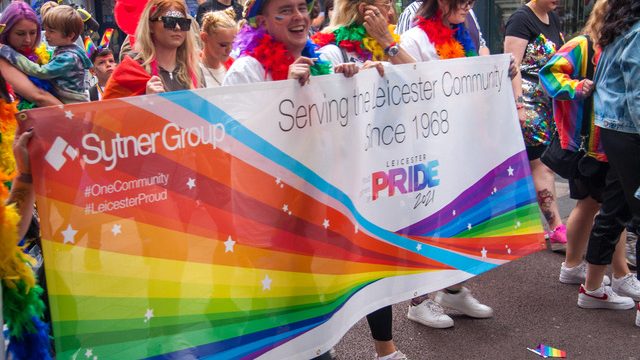 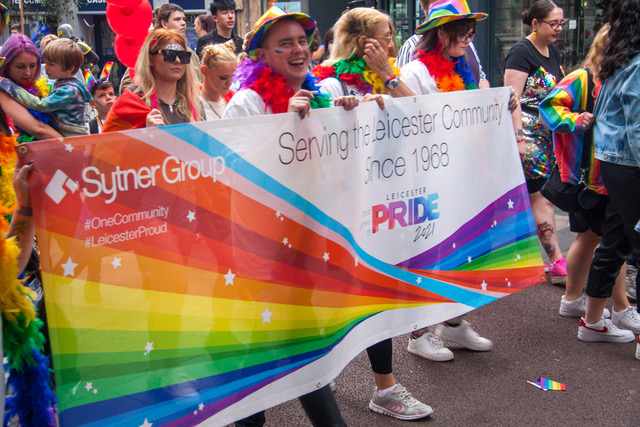 Sytner Group has agreed a deal to partner with Leicester Pride as it looks to show solidarity with the LGBTQ+ community.

The dealer group has extended its 2021 partnership for a further two years and will join this year’s march, which takes place on September 3.

Colleagues will attend the event alongside their friends and families, standing shoulder-to-shoulder with the community.

With Leicester being home to the Sytner Group Head Office, as well as several dealerships, bosses said ‘it felt appropriate’ to support Leicester Pride the community in which it works.

Simon Harrison, service advisor at Sytner Nottingham and Leicester Pride event manager, said: ‘We are all so very pleased and grateful for Sytner Group to agree a two year sponsorship with us.

‘It’s fantastic that Sytner Group are such a huge supporter of Leicester Pride, not only through the event but also through its commitment to diversity and inclusion within the business and the advances it has made in the past year.

The annual event is attended by more than 10,000 every single year with more than 2,000 of those taking part in the vibrant parade through the city.

The free family event will feature live singers and dance acts from across the country, there will also be the best local DJs in attendance as well as a variety of food and drinks available for attendees to sample and enjoy as well as rides and games.

Jodie Williams, head of diversity and inclusion at Sytner Group, said: ‘We are continuing to build on creating a working culture that is diverse and reflective of the communities in which we work, however, we still do have a long way to go.

‘I believe it’s very important for colleagues to be supported to be their best self at work and to be recognised and valued.’

Sytner Group has created a range of initiatives for colleagues to be seen and heard at work including network groups, where colleagues can get together and discuss important issues and ideas in the workplace.

These network groups include: gender, ethnicity, LGBTQ+, disability, the shared shelf and a communications and engagement working group.