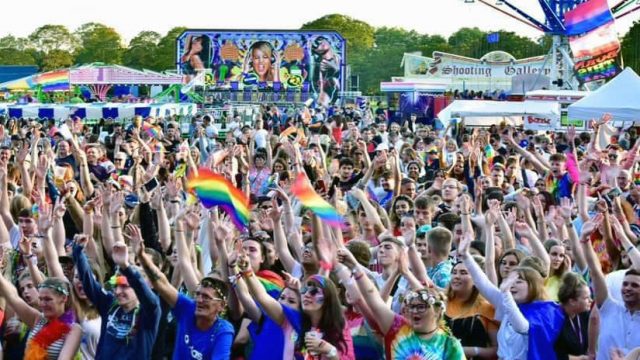 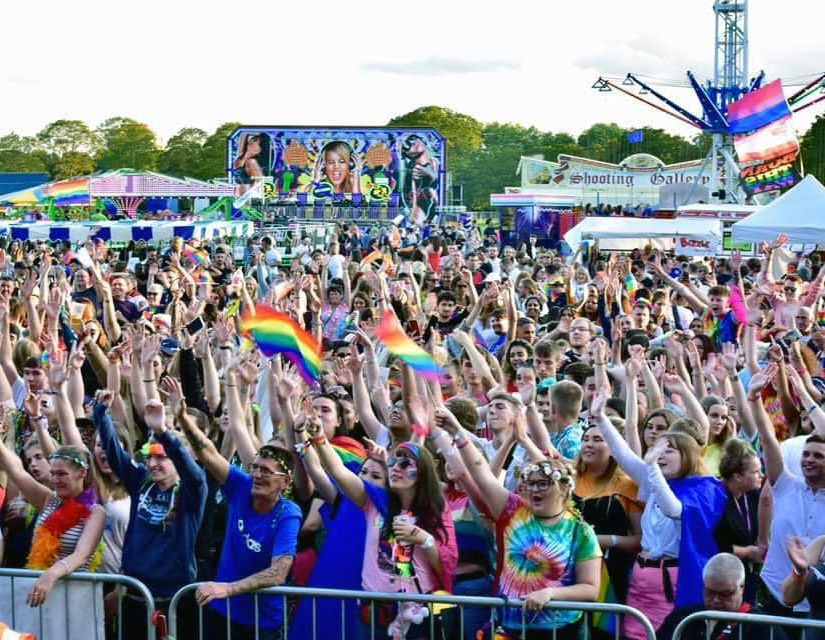 Sytner staff are to represent the dealership group at Leicester Pride’s parade next month.

The company said it was part of its ongoing commitment to diversity and inclusion, which has seen Jodie Williams appointed to a newly created major role to develop its D&I strategies.

Melvin Rogers, director of human resources, said: ‘With Jodie’s extensive background and knowledge working previously for National Express, ITV and Yorkshire Water, her career has been centred on creating workplaces where everyone can fully participate.’

She was shortlisted in the Head of Diversity category at the European Diversity Awards 2019 and named in the Top 100 Northern Power Women Future List.

‘We’re really looking forward to working with Jodie and developing and implementing the diversity and inclusion strategy for Sytner Group to continue our ‘‘One Team’’ ethos throughout the business,’ said Rogers.

Williams, who is head of diversity and inclusion at Sytner, said: ‘I’m passionate about creating cultures which are diverse and reflect the communities in which we operate, where individuals can be their best self. 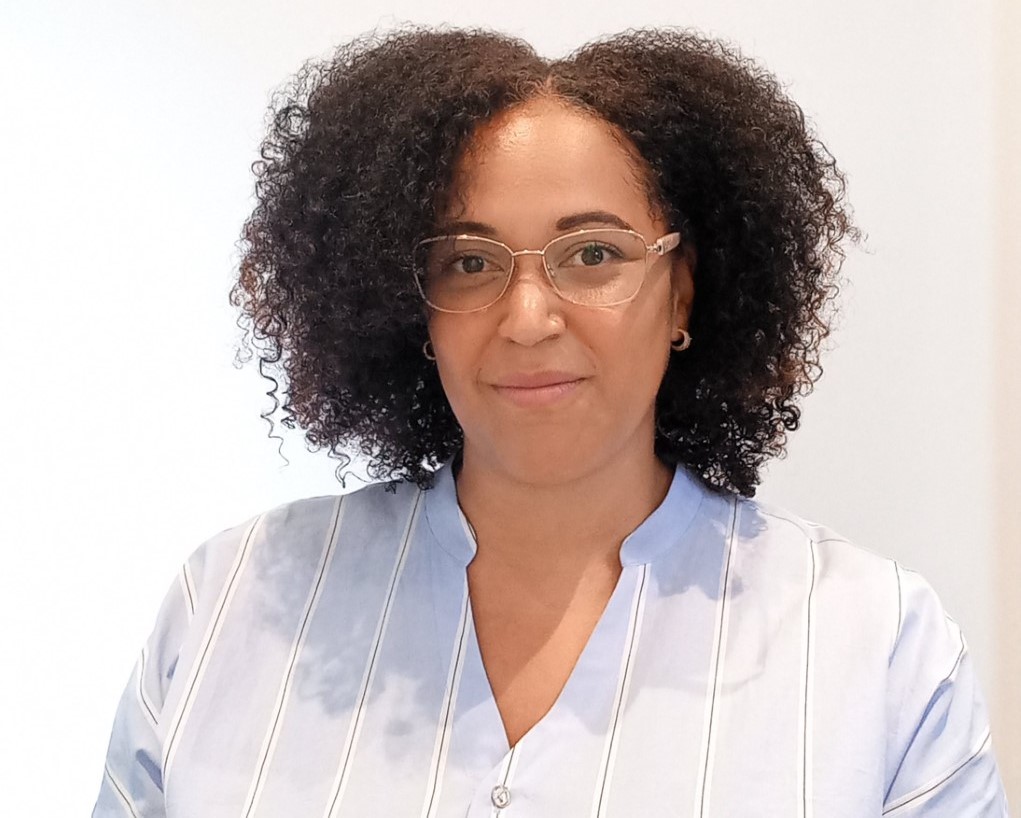 ‘It’s very important that diversity and inclusion is recognised and supported within businesses and industries.

‘I aim to enhance the ‘‘One Team’’ ethos within the business and continue to work with colleagues to continuously advance and improve diversity and inclusion in the workplace.’